Pep Guardiola’s next big choice could shake up Manchester United and the Premier League.

Guardiola would like to manage Manchester United should he ever work in England, The Mail’s Rob Draper and Dominic King and The Telegraph’s Sam Wallace reported Saturday, citing sources close to the current Bayern Munich head coach.

Guardiola next month will tell Bayern Munich whether he’ll extend or end his tenure at the conclusion of the 2015-16 season. Guardiola’s contract will expire next summer, and Manchester United could have an opportunity to secure the services of one of world soccer’s leading coaches.

Cadena COPE ( @partidodelas12 ) reporting that Pep Guardiola will be the new manager of Manchester City next season.

Guardiola, 44, previously has said he wants to manage in England one day, and he has been linked with each of the Premier League’s leading clubs at some point since he left Barcelona in 2012.

Manchester United would have to fire current manager Louis van Gaal in order to create an opening for Guardiola. Van Gaal is in the second of a three-year contract and the Dutchman has said he’d like to remain at Old Trafford beyond next season.

Stay tuned, folks. The hottest rumors of the moment don’t involve a player, but the balance of power in English soccer could shift upon Guardioala’s Bayern exit. His arrival in England would have the potential to reinvent a lucky club and force its opponents to adapt to a new order.

Why Guardiola’s Bayern Munich tenure will be short >> 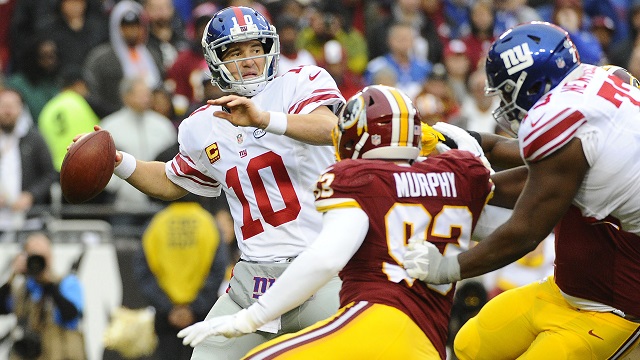 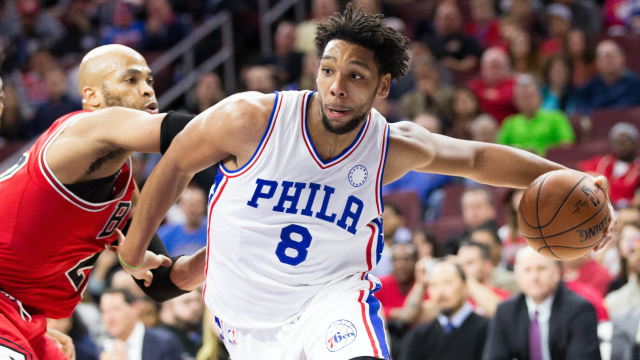