The personal lives of soccer players Jonathan Dos Santos and Mateo Musacchio might vault into the worldwide public sphere.

Citing a source close to the players, Jorge Bustamente of Mexican gossip magazine TV Notas reported Tuesday that Dos Santos and Musacchio have been romantically involved with each other for the last seven months. The two are teammates at La Liga (Spanish first division) club Villarreal.

Musacchi, a native of Argentina, has played for Villarreal since 2009. He has missed most of this season because of a broken leg, but he recently returned to action.

If TV Notas’ report is true, dos Santos and Musacchi, both 25, would join Galaxy defender Robbie Rogers among the most prominent gay soccer players and male athletes in the world.

Naturally, Twitter and the rest of the media awaits further developments.

We might be in for a rough one today. Well-known Mexican newspaper alleging Jonathan dos Santos has a romantic relationship with a teammate. 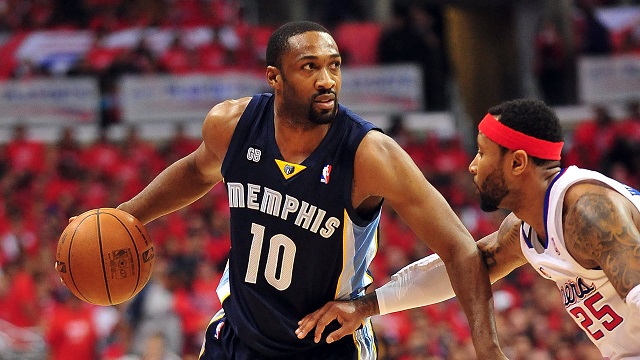 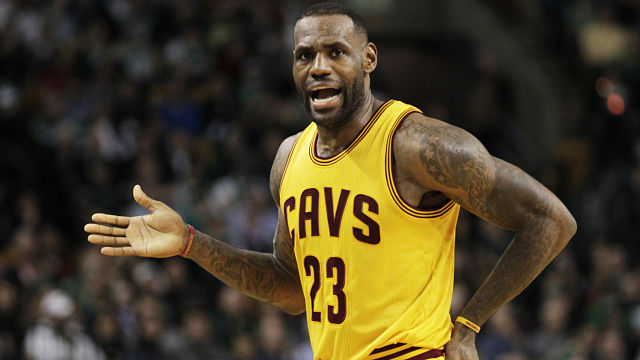