James and the short-handed Cavaliers took care of business against the Boston Celtics, but it was James’ attitude toward the way the game was officated that ticked off Heinsohn.

Heinsohn, who’s the color man for CSNNE’s Celtics broadcasts, has never been afraid to criticize officials or non-Celtics. He added to that Tuesday night by going all-in against James, who Heinsohn thought was doing a little too much complaining.

James, of course, got the last laugh. He scored a game-high 24 points and the Cavs cruised to an 89-77 win over a Celtics team that couldn’t put the ball in the ocean if it wanted to.

Given what else LeBron did Tuesday night, it’s hard to be too critical — for one game, at least. 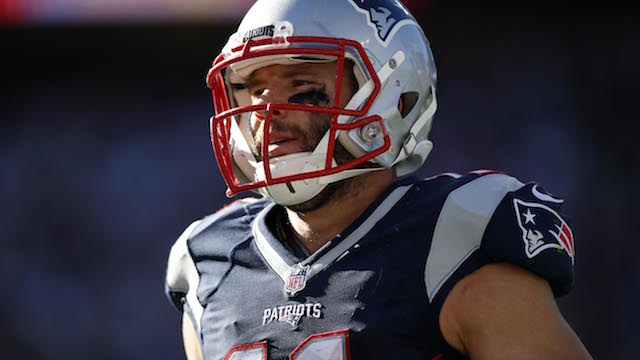