The NBA trade deadline is less than three weeks away, and the Boston Celtics have yet to make a move.

But according to a report, they’ve already put a few feelers out there.

“Atlanta, I’ve been told, is ready to turn the page, to give the team to Dennis Schroeder, their young point guard, who is ready to step up and be a starter,” Mannix said. “Teague is available because Teague has some value. He has another year left on his contract, about $8 million per year, and teams across the league are looking to get him.”

“I’ve heard that Boston’s inquired about several players with Atlanta, Teague and Al Horford,” Mannix added. “Teague might seem like a weird fit with this team because they already have point guards, but he is an asset, He’s someone the Celtics could be interested in.

“Horford, a little more difficult. It would be a gamble going after Al Horford because Al Horford is in the last year of his deal and he’s going to command a salary north of $20 million next year. But as we know and as I just said, (president of basketball operations) Danny Ainge is a gambling GM. He could make a move like that, too.”

The Celtics already have All-Star Isaiah Thomas in their backcourt, but Teague earned All-Star honors last season and could provide valuable depth. Horford, a three-time All-Star, would be a big upgrade in a Celtics frontcourt that’s deep but far from dominant.

A report surfaced Friday that the C’s are being “quietly aggressive” as the Feb. 18 trade deadline approaches, but owner Wyc Grousbeck says he doesn’t expect the team to make a “transformative” trade. It appears the rumors are out there, however. 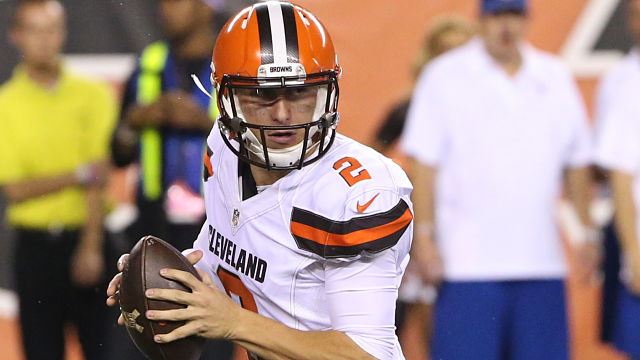 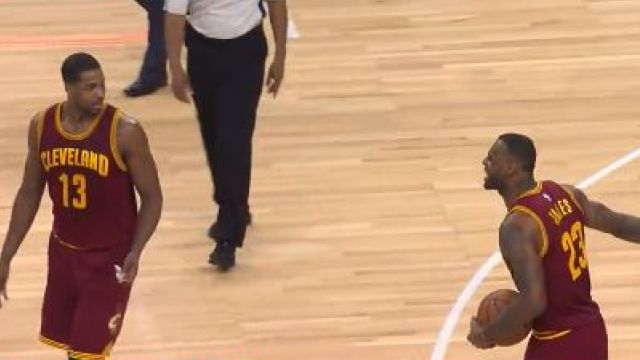