Fort Worth police were called to investigate an altercation between Cleveland Browns quarterback Johnny Manziel and his girlfriend this weekend, but no arrests were made.

CBS News’ Omar Villafranca received confirmation from police that they responded to an incident involving Manziel and his girlfriend, but the official report has not yet been completed.

Neither the Browns nor the NFL have commented on the matter.

Manziel has a history of off-the-field incidents. In October he was questioned by police after he was seen arguing with girlfriend Colleen Crowley on the side of a highway. We don’t yet know if Crowley is the woman involved in this new incident.

The former Heisman Trophy-winning quarterback also was in rehab before the 2015 season.

Manziel played in nine games for the Browns during the 2015 campaign. He threw for 1,500 yards with seven touchdowns and five interceptions.

UPDATE (2 p.m. ET): The Fort Worth police department has released a statement regarding the incident. 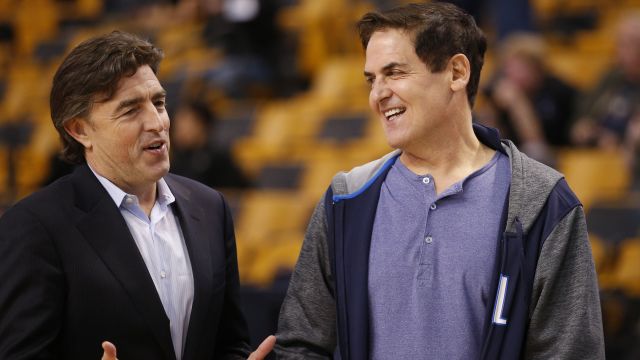 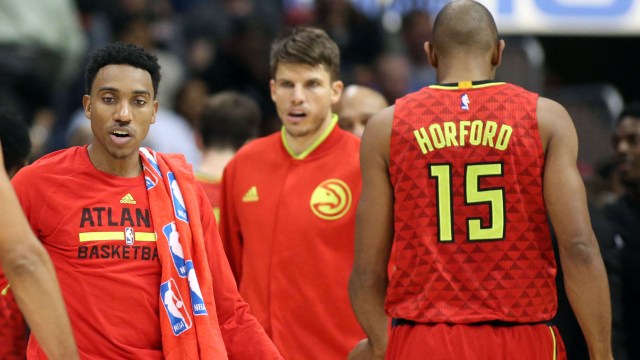