Imagine Lionel Messi playing in the white jersey of Real Madrid. Such a scenario might have come to pass if things went according to Real Madrid president Florentino Perez’s plans.

Perez wanted to lure Messi across Spanish soccer’s biggest divide to supplement or replace Cristiano Ronaldo, depending on the moment in time. Messi categorically rejected Real Madrid’s interest on each occasion.

?Thanks, but my club is FC Barcelona,? COPE claims Messi said, according to Eurosport’s Tom Adams.

Real Madrid made its first move for Messi in the summer of 2011 when Ronaldo was weighing the possibility of making a big-money move to Manchester City. Perez deployed a friend (who had no official role at Real Madrid) to meet with one of Messi’s representatives outside of Spain. The intermediary returned without tempting Messi to change teams.

Real Madrid’s next attempt came in June 2013, as Ronaldo was stalling on signing a new contract and considering returning to Manchester United.  Perez sent one of Real Madrid’s senior executives to meet someone from Messi’s camp, but the Argentine superstar gave the same response as before: no thanks.

Finally, the same executive met with a Messi representative in 2015 but received another rejection.

Messi would have cost Real Madrid a fortune, but his move would have been nothing short of seismic in soccer and sports. It wasn’t meant to be. Instead, one of sports’ all-time great personal and team rivalries remains in place. 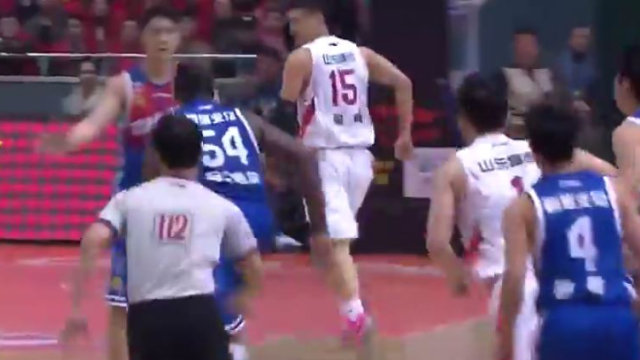 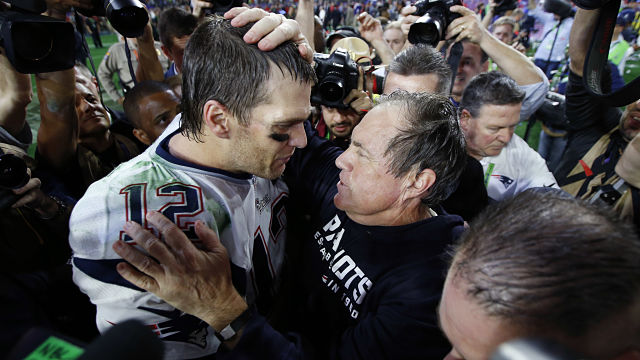