Jason Maxiell, who spent 10 seasons in the NBA, now is playing overseas in the Chinese Basketball Association, where he recently was victimized by a hard foul from an opposing player. Rather than talk it out, Maxiell sprung into action and literally chased the assailant the length of the court.

Fortunately for everyone involved, Beasley — another former NBA player — was on the court at the time of the incident. He was able to calm down Maxiell, who initially looked like he was out for blood.

Maxiell spent eight seasons with the Detroit Pistons from 2005 to 2013. He then spent one season with the Orlando Magic before last playing for the Charlotte Hornets in 2014-15. 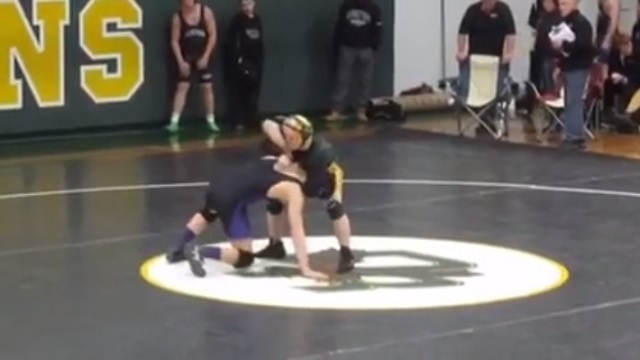