Chelsea’s seemingly eternal search for a permanent manager might conclude successfully next month in Rome, if rumors concerning Antonio Conte are correct.

#Chelsea and Conte have talked precisely in Roma about his possible contract as manager. Conte vs Simeone for Chelsea so…more than Allegri

This latest rumor seems to have stemmed from those preliminary talks.

Before he became Italy’s head coach in August 2014, Conte masterminded Juventus’ return to the pinnacle of Italian soccer. He led Juventus to three consecutive Serie A (Italian first division) titles between 2012 and 2014 — a stretch which included an unbeaten league campaign in 2011-12.

According to Gazzetta dello Sport’s report, Conte could tell Italian federation officials in mid-March he intends to leave his national-team job when his contract expires after Euro 2016. Chelsea owner Roman Abramovich then would announce Conte as his team’s next manager if they have reached an agreement by then.

Conte would succeed Guus Hiddink, who replaced Jose Mourinho as manager in December.

Atletico Madrid’s Diego Simeone, Juventus’ Massimiliano Allegri, and former Chile coach Jorge Sampaoli also are thought to be in the running for the Chelsea job, but all signs point to Conte as the odds-on favorite. 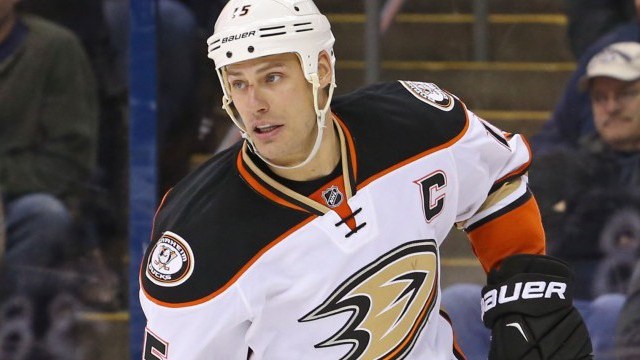 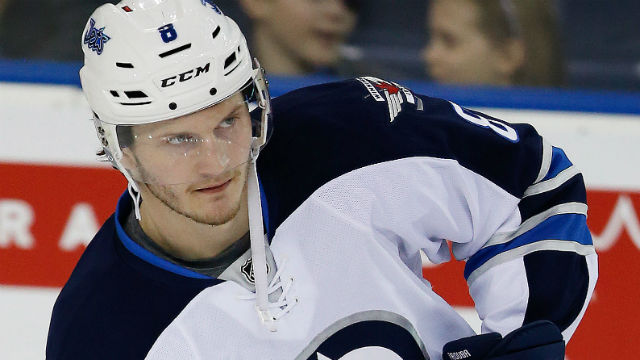 Seven Players Bruins Could Target Ahead Of 2016 NHL Trade Deadline