Things can get dicey whenever religion enters the world of sports. Just ask Kevin Harlan.

The CBS play-by-play announcer turned heads Sunday with a controversial call at the final buzzer of Syracuse’s Elite Eight win over Virginia. Harlan declared the Orange, who overcame a 13-point second-half deficit, were “back from the dead on Easter Sunday.”

Kevin Harlan?s final call: "Back from the dead on Easter Sunday" pic.twitter.com/RQ5akmGzDS

Opinions since have been tossed all over the place. Some on social media thought the call was harmless — creative, even — while others wondered whether Harlan stepped over the line by essentially comparing Syracuse’s comeback to Jesus Christ rising from the dead.

If I were Kevin Harlan, I'd be getting my apology ready. Quick.

The problem w/ this Kevin Harlan line isn't that it's offensive – it's just trying way too hard to be clever: https://t.co/gayoSRRTbj

I'm a christian and Kevin Harlan's call at the end of the Syracuse game didn't bother me at all. I thought it was harmless

I didn't hear @Kevinharlan's comment everyone is talking about. My thoughts: 1) It's not a big a deal 2) God created humor & improvisation

Someone please explain to me how what Kevin Harlan said is the least bit offensive?

What do you think? Witty or too much? 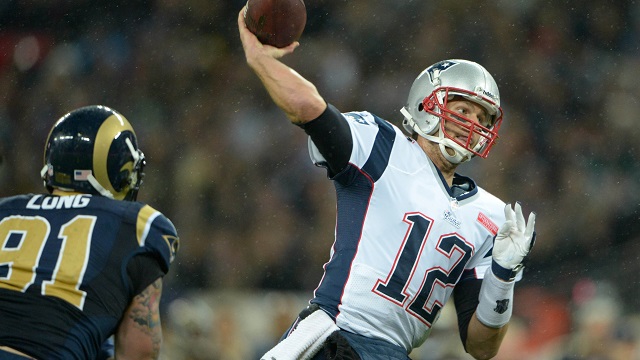