Notre Dame hockey reportedly is on the move.

The Fighting Irish will leave Hockey East for the Big Ten at the beginning of the 2017-18 season, according to multiple reports. College Hockey News was the first to report that Notre Dame was moving to the Big Ten for men’s ice hockey, and it later was confirmed by the Minneapolis Star Tribune and Chicago Tribune.

“We’re looking at it as a step that will assist our schools and help us become even more competitive nationally,” Big Ten hockey deputy commissioner Brad Traviolia told the Star Tribune. “We felt that affiliation membership is a mutually beneficial way to grow Big Ten hockey. ? We’re going to be better off as a hockey conference for it.”

Notre Dame joined Hockey East prior to the 2013-14 season. The Fighting Irish were part of the old Central Collegiate Hockey Association before that, but the CCHA disbanded after the formation of Big Ten hockey in 2013.

“The competition has been excellent in the Hockey East and in the Big Ten, and that’s where we want to be competing, with the best,” Tom Nevala, Notre Dame’s senior associate athletic director overseeing men’s hockey, told the Star Tribune. “There is great excitement because we’re renewing the rivalries that we cherish, and it will be great to go to those campuses on a regular basis.

With the addition of the Fighting Irish, the Big Ten will have seven teams — Michigan, Michigan State, Minnesota, Ohio State, Penn State, Wisconsin and Notre Dame. 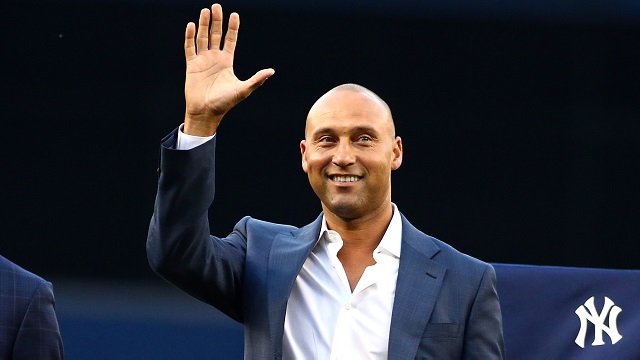