The United States women’s national soccer team now knows who stands between it and Olympic gold.

Organizers drew the groups for the women’s soccer competition at the 2016 Summer Olympics in Rio de Janeiro on Thursday. The U.S. was drawn into Group G, along with Colombia, France and New Zealand.

Here are the groups for the Women's Olympic Football Tournament #Rio2016 pic.twitter.com/JuQPSrQ8Cc

The U.S. tops FIFA’s latest rankings, while France sits third, New Zealand is 16th and Colombia is 24th. Barring continued labor strife, Team USA will be expected to win the group and more.

The United States won gold medals at the 1996, 2004, 2008 and 2012 Olympics, but its pursuit of the 2016 title has extra significance. Team USA seeks to become the first reigning FIFA Women’s World Cup champion to win a gold medal at the Olympics the following year, as goalkeeper Hope Solo explains.

It's never been done before: back-to-back #FIFAWWC & Olympic women's gold.
Can #UWSNT make history at #Rio2016?https://t.co/PLOnBlLK0M

The competition will begin Aug. 3. The quarterfinals will be Aug. 12, and the semifinals will take place Aug. 16. The gold- and bronze-medal games both will be held Aug. 19. 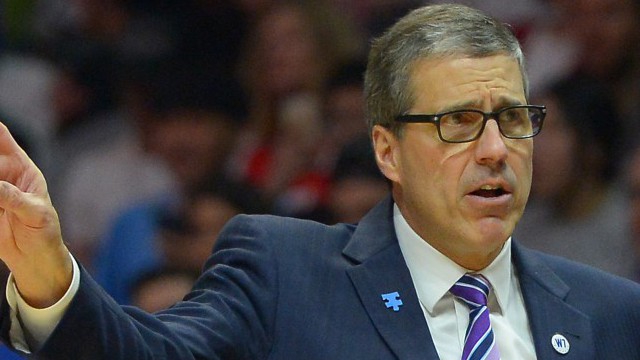 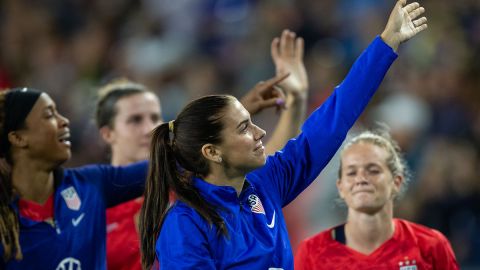 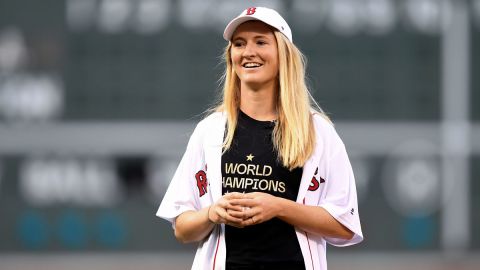