Day 3 of the 2016 Summer Olympics in Rio de Janeiro was an excellent one for USA swimming.

The Americans took home six medals in the pool: two gold, one silver and three bronze.

Here’s a closer look at how things transpired Monday.

Women’s 100M Backstroke Final
Kathleen Baker (58.75) nearly won a gold medal, but settled for a silver after Hungary’s Katinka Hosszu, aka “The Iron Woman,” (58.45) just out-touched her at the conclusion of the race. China’s Fu Yuanhu and Canada’s Kylie Masse tied for bronze at 58.76.

What are those purple spots on Michael Phelps’ shoulder? >> 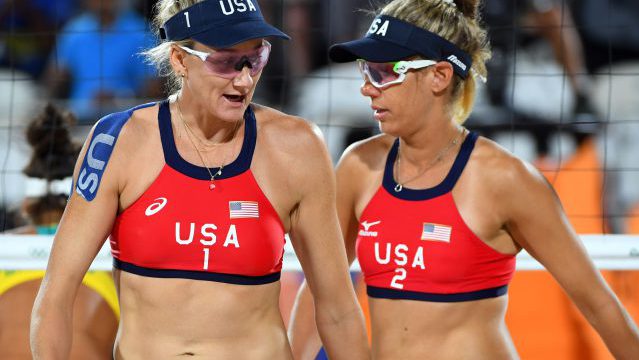 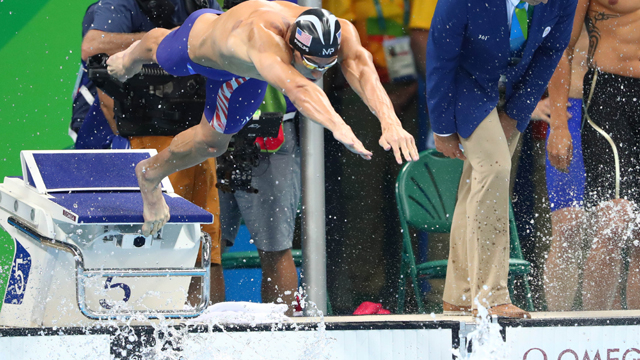