The nerve-striking began when Mousasi, who defeated Vitor Belfort earlier this month at UFC 204, took a shot at McGregor in his post-fight press conference, questioning the way the Irishman and some other popular fighters hype themselves by trash-talking and showing off expensive items on social media.

According to Mousasi, this prompted McGregor to fire back with a direct message on Twitter.

“That ginger-headed (f—) is retarded,” Mousasi said earlier this week on The MMA Hour. “In the interview I mentioned, they were talking about respect or whatever, and then he texted me on Twitter. He messaged me, and I said, ?What’re you going to do with your 50 kilos?’ And then he was, I don’t know, he was philosophical or whatever the (f—) he was writing, he was like, ‘A knife is lighter than a pound, it can cut from ear to ear,’ whatever the (f—) he was writing.

Of course, we can’t even say with 100 percent certainty that McGregor really hit up Mousasi, who acknowledged he isn’t big on social media and was told by his manager about the direct message. And we definitely don’t know where McGregor was going with his alleged philosophical remark. But it’s obvious Mousasi isn’t a fan of McGregor and the way the UFC featherweight champion operates.

It’s too bad we probably won’t see the two square off anytime soon given that Mousasi has been fighting as a middleweight for most of his UFC career. 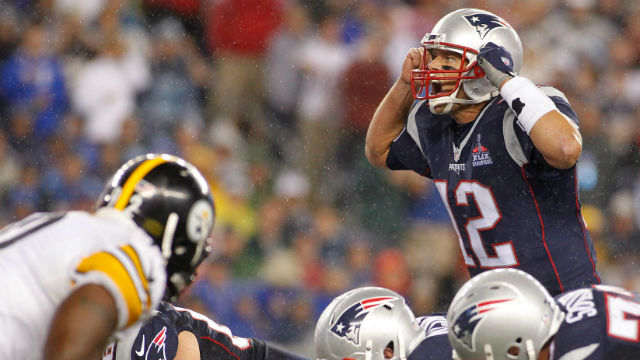