FOXBORO, Mass. — Few franchises come close to matching the success the New England Patriots have enjoyed during the Bill Belichick era. The Pittsburgh Steelers are one of them.

The Steelers, who host the Patriots this Sunday in a battle of AFC Super Bowl hopefuls, have reached the playoffs in 10 of the last 15 seasons and have posted a losing record just once since 1999.

“They?ve been one of the best for a long time,” Patriots quarterback Tom Brady said Wednesday. “The history of the Steeler organization with so many great players and teams and championships, you know you?re always going to get a dogfight when you play them.

“I have a lot of respect for them. They play the game the right way. They?re always physical. They?re a tough, physical group and that?s pretty much what comes out of Pittsburgh. They play well, they?re coached well. They?re just a great organization.”

The Steelers will be without four-time Pro Bowl quarterback Ben Roethlisberger this weekend — and for the foreseeable future — but they will have one of the NFL’s best running back/wide receiver duos at their disposal in Le’Veon Bell and Antonio Brown.

?They?ve got so much talent,” Patriots special teams captain Matthew Slater said. “You look at this team, it?s probably the most talented team across the board that we?ve seen all year.”

The game also will be played at Heinz Field, where the Steelers have yet to lose this season. In fact, Pittsburgh has outscored opponents 98-43 in three home games while going just 1-2 with a minus-27 point differential away from home, including a humbling 30-15 road loss to the Miami Dolphins on Sunday.

New England hasn’t played a game in Pittsburgh since 2011. The Patriots lost that one 25-17 en route to a 13-3 finish and a loss in Super Bowl XLVI.

“I mean, you just look at it — they?ve won so many games there,” Belichick said. “Their record is pretty impressive. So it?s a hard place to go in and win. You saw what happened to the Jets, Kansas City; we?ve already seen it this year. It?s only a handful of games, but that?s kind of typical of the way the Steelers play in that environment.”

The Patriots boast the AFC’s best record at 5-1, while the 4-2 Steelers sit tied for second in the conference with four other teams. The season is young, but Sunday’s result could go a long way toward determining playoff seeding and home-field advantage.

“I think Coach (Belichick) said it the best (Wednesday) morning,” Patriots safety Devin McCourty said. “If you love football and you love competition, there’s going to be no better place to be Sunday in Pittsburgh. Obviously, (the Steelers are) a very good football team that’s very tough at home in an environment that loves Pittsburgh Steelers.

“You probably won’t find many Patriots fans in there Sunday.” 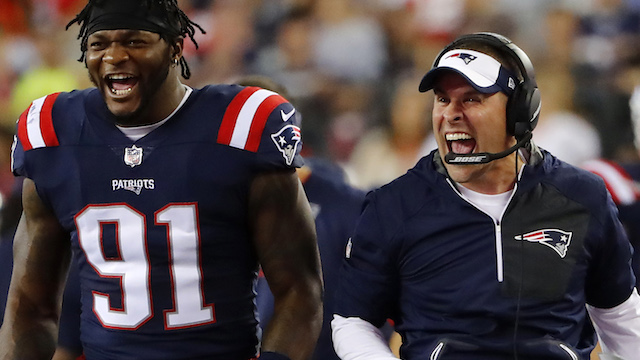 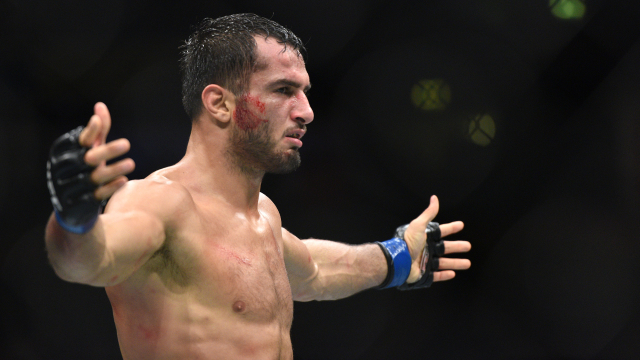