It’s unlikely any Golden State Warriors have forgotten they blew a 3-1 series lead to the Cleveland Cavaliers in last season’s NBA Finals. But if they have, just one look at the Cavs’ championship rings will serve as a not-so-subtle reminder.

In a brilliant trolling via jewelry, the Cavs’ rings simply and directly show how the series played out game by game, with the Cavs eventually winning their first NBA championship.

As is usually the case, the Cavaliers’ rings are big, shiny and awesome.

These two teams will have to wait until their Christmas Day rematch in Cleveland for their inevitable ring-measuring contest. 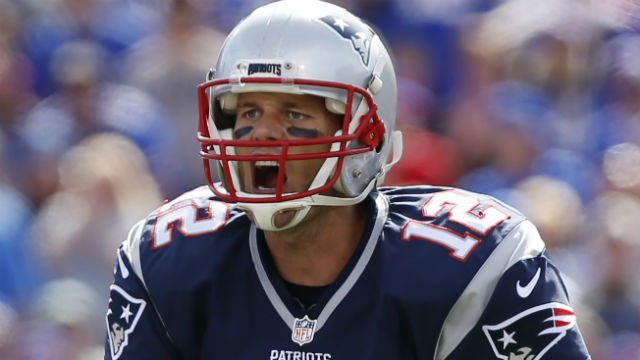 Tom Brady Has No Interest In Patriots-Bills Trash Talk: ‘A Big Waste Of Energy’ 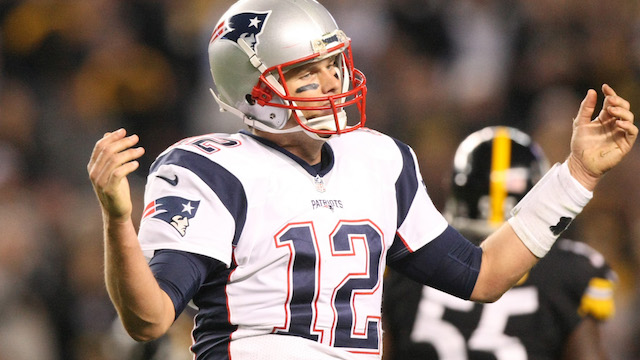