Tom Brady Has No Interest In Patriots-Bills Trash Talk: 'A Big Waste Of Energy' - NESN.com Skip to content

Asked Wednesday about the trash talking that often precedes divisional games, the New England Patriots quarterback said he has no time for that sort of thing.

“I think it?s moreso what we do when the game kicks off, as opposed to what happens before the game or during the week,” Brady said. “You get into a bunch of trash talk, and you know us, we?ve never got into that stuff, because in the end, it?s just a big waste of energy.

“You focus on the things you need to do to help the team win, and that?s to play well and execute, and spend your time on what?s going to happen from the point when the game kicks off to when it ends.

“That?s where our focus is. That?s where it always will be. We?ll go in there, we?ll be focused, we?ll be ready to go, and we?ll go out there and try to play a lot better than the last time we played them.”

Blanton and Bills teammates Nickell Robey-Coleman and Aaron Williams all were fined for their roles in the altercation.

The Patriots and Bills square off again this Sunday afternoon at New Era Field. 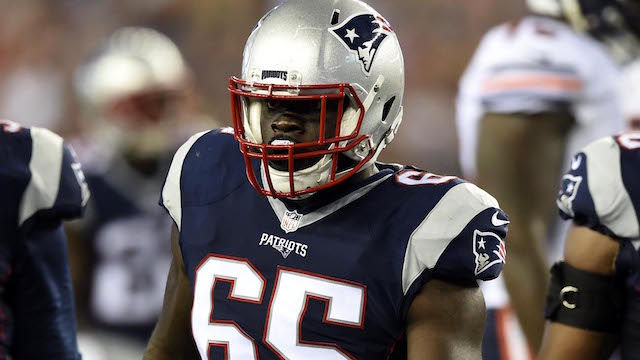 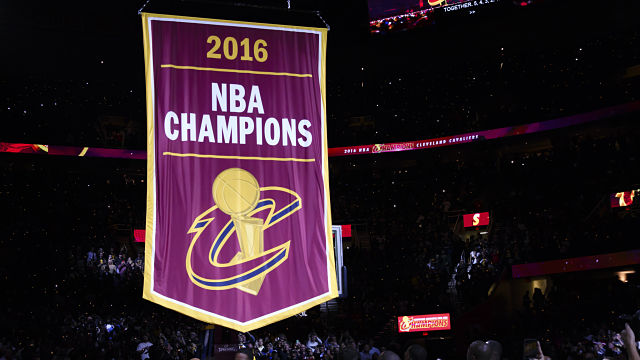