Tuukka Rask is one of the five best goaltenders in the NHL.

The Boston Bruins star didn’t play up to his normal standards in each of the last two seasons following a Vezina Trophy-winning campaign in the 2013-14 season.

Most of this decline can be contributed to the Bruins’ defense steadily regressing, both in number of shots and quality of shots allowed. Losing top-four defensemen such as Johnny Boychuk and Dougie Hamilton didn’t help, either.

The 2016-17 season has started out in almost perfect fashion for Rask, and it’s clear he’s back to the elite form that made him a $7 million netminder.

Wins aren’t a great stat to judge goalies on, but a 10-1-0 record is pretty darn good. Rask’s shutout win over the Colorado Avalanche on Sunday night put him in impressive company with B’s legend Gerry Cheevers as the only goalies in team history to win 10 of their first 11 starts to a season.

The Finnish netminder is tied for the league lead in wins (10), ranks second in goals against average (1.56), third in save percentage (.945) and is tied for first in shutouts (three).

A deeper dive into the stats makes Rask’s start even more impressive.

Rask has allowed one goal or fewer in seven of his 11 starts and two or fewer goals in eight of them. This has helped bail out a Bruins offense that ranks 20th in goals scored per game and 23rd in power-play percentage.

Just how good has Rask been so far? Well, it might actually be the best he’s ever played.

Rask's .966 5v5 Save Percentage is the best 11-game stretch of his career. pic.twitter.com/4QjglJyxFC

Carey Price of the Montreal Canadiens is the best goalie in the world right now, but Rask isn’t far behind. His stellar play in net, including four straight wins, has catapulted Boston to second place in the Atlantic Division and the fourth-best record in the Eastern Conference entering Tuesday’s games.

Rask has endured a lot of criticism from fans, sports radio hosts and many more people over the last two years. Most of that criticism isn’t based on actual facts.

His .933 save percentage at 5-on-5 since 2011 is the best in the league, just above likely Hall of Famer Henrik Lundqvist. The “he’s never won a big game” argument is illogical as well, and the 2013 playoffs are a good example why. Rask’s .930 playoff save percentage also is the third-highest among active goalies.

The Bruins will go as far as Rask takes them this season. They are 10-1-0 when he starts and 0-5-0 when he doesn’t. Rask must play at a high level on a consistent basis for the B’s to return to the Stanley Cup playoffs after a two-year absence.

So far, he’s given them that and more. 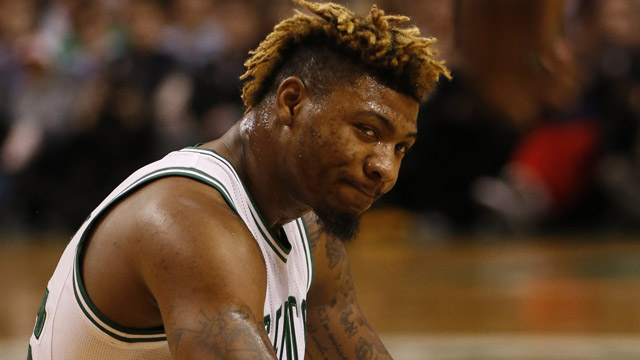 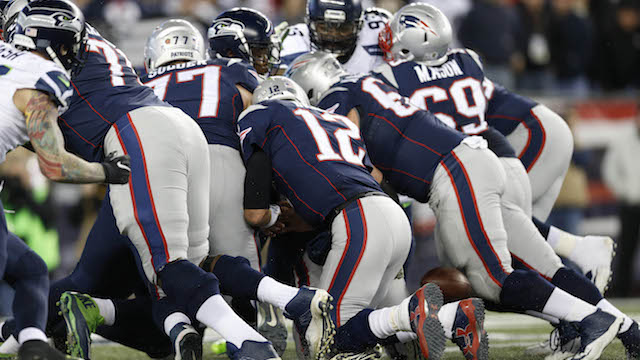