The New England Patriots didn’t lose Sunday night solely because of a final goal-line series in which they gained just 1 yard on four plays, but they trailed the Seattle Seahawks by seven points late in the fourth quarter, and the game fittingly came down to a pass from the 1-yard line.

Let’s go through that final offensive series, when the Patriots failed to convert.

The Patriots got to the 2-yard line on deep passes from Tom Brady to Julian Edelman (30 yards) and Rob Gronkowski (26 yards). On first-and-goal with 43 seconds remaining, the Patriots ran a quarterback keeper with Brady in which they admittedly intended not to score.

Brady previously had converted on two short-yardage situations earlier in the game, first by picking up 1 yard on a third-and-1 and then by picking up 3 yards on a second-and-1.

Brady, on the same page as center David Andrews (this will come into play later), barreled forward for 1 yard to the 1. Brady handed off to running back LeGarrette Blount on second down. Blount jumped over the Seahawks’ line and got extremely close to the goal line but failed to reach the ball over the plane. Reaching over would have been a risky move, but if Blount had got the ball in for a touchdown, it would have been worth the gamble. The Patriots got back to the 1-yard line when the Seahawks were flagged for having 12 men on the field. The Patriots looked ready to throw out of a shotgun formation on fourth-and-goal at the 2 before the penalty.

Brady went back under center on fourth-and-goal from the 1 and saw Gronkowski matched up 1-on-1 with safety Kam Chancellor to his left.

Throwing to Gronkowski could produce one of three results. Ideally, Brady would hit Gronkowski for the touchdown. If that didn’t happen, Gronkowski could draw a flag, and the Patriots would have a new set of downs to try to score with 14 seconds remaining. The third result would be an incomplete pass. Gronkowski initiated contact with Chancellor off the line, then fell, and Brady’s pass sailed incomplete. Game over. And it was a fine no-call from the officials. It was a physical play, and both Gronkowski and Chancellor could have been called for interference. The best option was to hold the flag altogether.

It’s easy to criticize the Patriots for the four-play series because they didn’t score and wound up losing to the Seahawks.

The easiest criticism is related to the first play, when Brady clearly wasn’t in a hurry to score. The Patriots showed overconfidence in their offense to score on second, third or fourth down, and a complete lack of trust in their defense to subsequently stop the Seahawks from getting into field-goal range in just 43 seconds.

It’s also easy to criticize the Patriots for only handing off to Blount once. He already had scored twice from the 1-yard line, and it seems unlikely the Seahawks would have stopped him twice from the 1 to finish the game.

The Patriots also relied a bit too heavily on Brady’s quarterback keepers, and the miscommunication between him and Andrews was both uncommon and costly.

Finally, throwing a fade on fourth-and-goal is a risky play. A fade pass is fairly low percentage, but chucking the ball to Gronkowski — especially when he can draw a flag — makes it a bit safer.

Fortunately for the Patriots, this happened in a Week 10 regular-season game rather than the Super Bowl (sorry, Seahawks). There’s still reason to regret how those four plays transpired.

Here are other notes from our film review.

— The Patriots’ defense had comparable lack of success in both zone and man coverage.

The Patriots allowed Seahawks quarterback Russell Wilson to go 12-of-17 passing for 147 yards with a touchdown in zone coverage. They also had a sack, defensive pass interference and offsides penalties, and allowed a 6-yard scramble for 158 net yards.

Wilson went 13 of 20 for 201 yards with two touchdowns in man coverage. The Patriots also had two sacks, a defensive pass interference penalty and forced intentional grounding for 194 net yards.

Patriots fans have complained about the uptick in zone coverage. Sunday night, it didn’t matter what they called.

— The Patriots missed Jamie Collins in their first game since he went to the Cleveland Browns via trade. His fill-in — sixth-round draft pick Elandon Roberts — was average in run defense, got torched on a 38-yard deep ball to C.J. Prosise and failed to follow the running back out of the backfield on another 10-yard pass. The Patriots allowed too many big chunks of yardage in the ground game early to Prosise.

— The Patriots showed a lack of communication on two key catches — a 39-yarder by Paul Richardson and an 18-yard touchdown catch by Doug Baldwin. Both times, the Patriots were in zone, and cornerback Logan Ryan tried to pass off both players to no avail. The Patriots were in Cover-3 on Richardson’s catch, and the Seahawks showed play action, which delayed New England’s linebackers from dropping into coverage. Ryan followed Richardson too far into the middle of the field, and both he and Patriots safety Duron Harmon couldn’t change direction quickly enough after the catch, allowing the Seahawks wideout to pick up 18 yards after the catch.

Ryan passed off Baldwin to safety Patrick Chung, who appeared to be looking into the backfield at Wilson and didn’t see the receiver.

— Ryan, Chung and cornerbacks Malcolm Butler and Justin Coleman struggled in coverage. It’s also important to give props to Wilson and Seattle’s offense. They were fantastic.

— Rookie guard Joe Thuney had a solid game as a run and pass blocker. 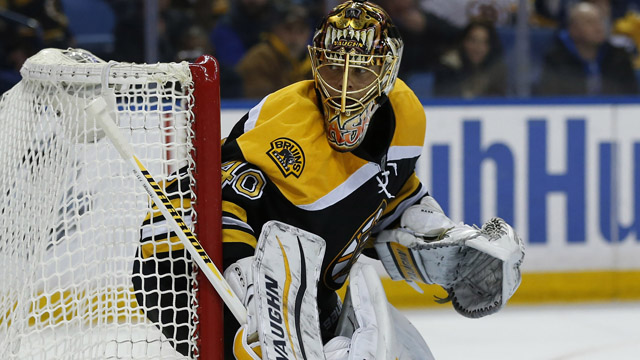 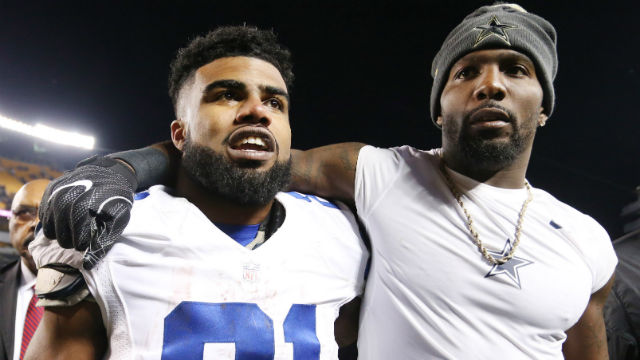