Bill Belichick is an expert when it comes to developing a game plan, but the same can’t be said about social media knowledge.

Appearing on WEEI’s Dale and Holley, Belichick was asked about his thoughts on the Steelers’ locker room video following their victory over the Kansas City Chiefs on Sunday. As can be gathered from his response, the New England Patriots head coach isn’t exactly an internet maven.

“Yeah, as you know I?m not on SnapFace and all that, I don?t really get those,” Belichick told WEEI.” “I?m just really worried about getting our team ready to go. I?m not really too worried about what they put on InstantChat, or whatever it is.”

If Belichick ever decides to build a presence on social media, he could always ask his quarterback for tips. Tom Brady’s Facebook page continues to leave Patriots’ fans laughing, and as of last week, he launched his official Instagram. 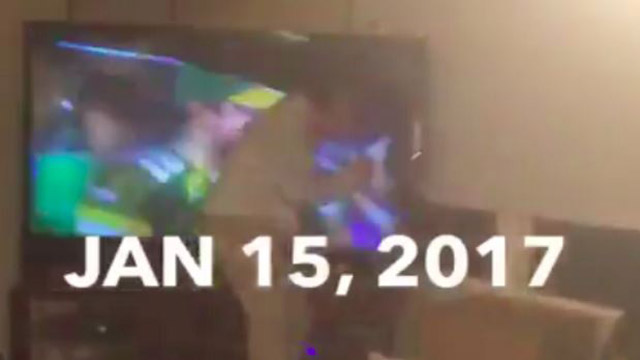 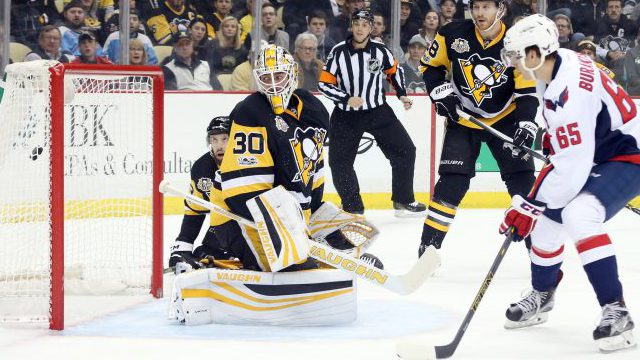