The New England Patriots had two of the world’s most well-known supermodels supporting them Sunday night.

Gisele Bundchen, quarterback Tom Brady’s wife, is a regular at Gillette Stadium, but Victoria’s Secret supermodel Adriana Lima also was in Foxboro, Mass., to see the Patriots beat the Pittsburgh Steelers in the AFC Championship Game.

Lima dressed the part, too, as she wore a Julian Edelman “JE11” winter hat.

Adriana Lima was present at the Patriots AFC Championship festivities sporting a JE11 hat. I may or may not have been a little star struck ? pic.twitter.com/MMqw6o0uVO

Edelman and Lima have a history, as they were spotted vacationing in Nantucket together in July.

If Lima is that much of a fan, maybe she’ll be in Houston on Feb. 5 to see the Patriots face the Atlanta Falcons in Super Bowl LI. 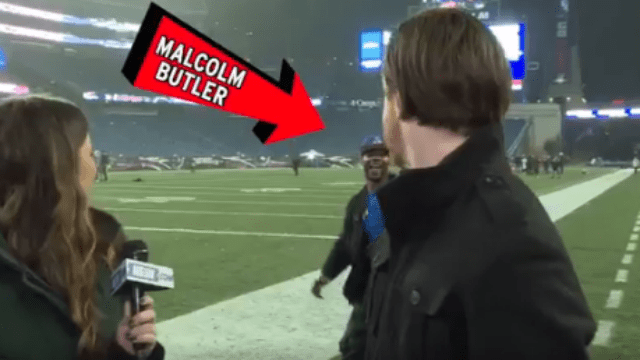 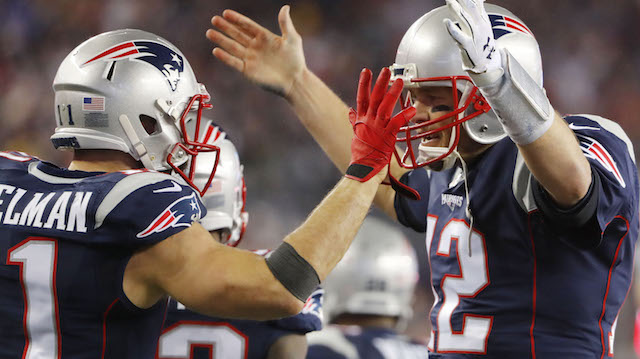