For a quarterback playing the best football of his NFL career, Tom Brady must be getting sick of being asked when he plans to retire.

Sure, Brady is 39 years old — ancient for a football player — but he’s 10 days out from winning his fifth Super Bowl title and the New England Patriots quarterback is actually improving with age.

TheMMQB’s Peter King asked Brady about his retirement plans Sunday at an undisclosed location in Montana during a one-on-one interview.

?I?d like to play until my mid-forties,? Brady told King. ?Then I?ll make a decision. If I?m still feeling like I?m feeling today, who knows? Now those things can always change. You do need long-term goals too. I know next year is not going to be my last year.?

Brady’s wife, Gisele Bundchen, would like the QB to retire, but her words seem to have no impact.

?I was joking with my wife earlier this week,? Brady said. ?She said, ?Oh great, babe. Now you can retire because I know you always wanted to win another Super Bowl.? I said, ?You know, this is actually when it’s really fun.? …

?I have the answers to the test now. …

?You can?t surprise me on defense. I?ve seen it all. I?ve processed 261 games, I?ve played them all. It?s an incredibly hard sport, but because the processes are right and are in place, for anyone with experience in their job, it?s not as hard as it used to be. There was a time when quarterbacking was really hard for me because you didn?t know what to do. Now I really know what to do, I don?t want to stop now. This is when it?s really enjoyable to go out.?

That’s great news for Patriots fans, though Brady said it’s “impossible” to know if he’ll stay in New England for his entire career.

“I don’t ever want to play for another coach,” Brady said. “I don’t want to play for another owner. But this is professional sports. I’ve seen some of the best players I’ve ever played with on other teams. I’ve seen Jerry Rice play for the Raiders, Joe Montana play for the Chiefs, Brett Favre play for a lot of teams. You never know. That’s why I want to keep taking care of what I need to take care of. That’s what it comes down to. I want to take care of Tom Brady. I want to make sure Tom is available to the team, Tom is playing at a high level, so the team wants to keep him.?

Brady explained to King how he continues to play at a high level by eating right and staying “pliable.” It’s more than worth reading the entire piece. 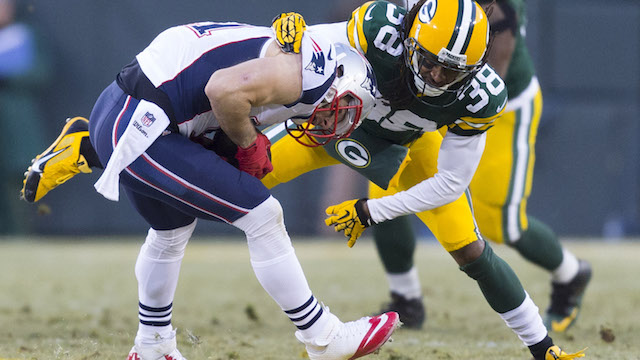 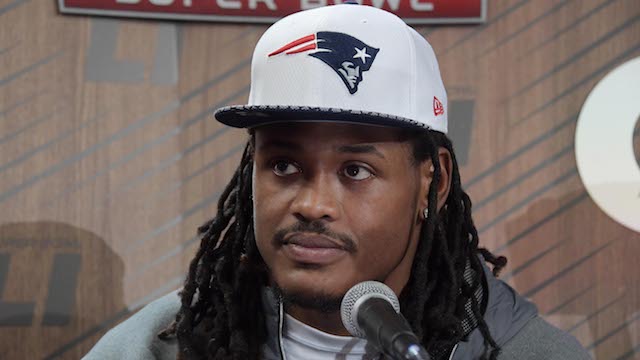 Should Patriots Use Franchise Tag On Any Impending Free Agents?