If you exhaled after learning David Price won’t need surgery this season, you might want to start holding your breath again.

The Boston Red Sox pitcher got good news at the beginning of the month, when he learned after seeking a second opinion that only treatment and medication would be needed to heal his sore throwing elbow. But apparently his status has taken a turn for the worse.

Price has “lost enough strength in his arm to where he is weaker than he was when he reported to spring training” and is “almost back to square one,” the Red Sox said Tuesday, per the Boston Herald’s Michael Silverman.

Price, who’s expected to begin the regular season on the disabled list, likely will be out until “at least mid-to-late April” and could be sidelined into May “if his arm doesn’t begin to rebound in the coming days,” according to Silverman.

The latest update certainly isn’t a good sign for Price, who hasn’t thrown off a mound since Feb. 28 after reporting soreness in his left elbow. The 31-year-old said recently he experiences some type of elbow soreness every year in spring training, but that this discomfort was worse than in years past. He’d likely need several weeks to complete a throwing program and get back to full strength, but manager John Farrell said Tuesday that program hasn’t started yet.

“We?re going to continue to stay in the strengthening phase of this,? Farrell told reporters, via the Herald. ?We?re continuing to get his arm moving in the cage, in the workout room. But as far as initiating a full-blown throwing program, we?re not at that point yet. We?re getting closer. That?ll be happening ideally in the coming days.”

Click for a projection of Boston’s rotation without Price >> 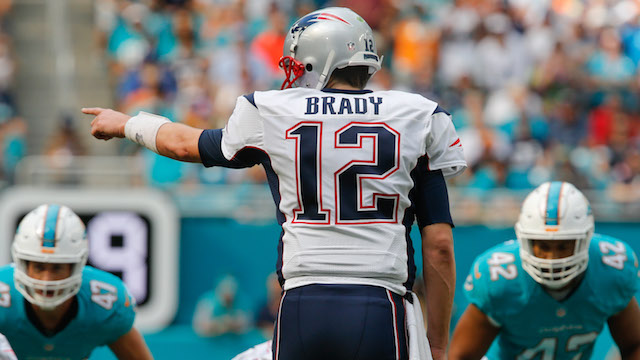 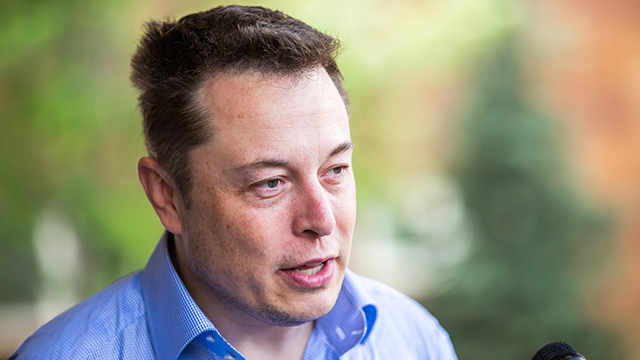