Dwayne Allen confirmed Wednesday on Twitter he’d been traded from the Indianapolis Colts to the New England Patriots, where he’ll likely replace Martellus Bennett as New England’s No. 2 tight end behind Rob Gronkowski.

Here’s a quick snapshot of what Patriots fans can expect from Allen:

— For starters, the Patriots sent a fourth-round draft pick to the Colts for Allen and a sixth-round pick, according to multiple reports. That’s a pretty great value when you consider the Pats traded a fourth-rounder for one year of Bennett last offseason.

— The Colts drafted Allen, now 27, in the third round of the 2012 NFL Draft. The Clemson product recently completed the first season of a four-year, $29.4 million contract that runs through 2019. Patriots fans might recall Gronkowski responding to that deal with a cryptic tweet last March.

Allen’s $4.94 million salary cap hit for the 2017 season currently is the 18th-highest among NFL tight ends, according to Spotrac, though some impending free agents could surpass him in that category when they sign their new contracts.

Dwayne Allen is under contract through 2019. Here's are the details of his deal, via @spotrac. pic.twitter.com/70AFmxNYQV

— As for what he can do on the field, Allen is best known for his abilities as a blocker, as one source described to Albert Breer of The MMQB.

From a connected source on Dwayne Allen: Devastating blocker, ability to body guys up and be an elite red-zone threat in pass game. (cont)

Allen won’t put up Gronkowski-level stats in the passing game, but he’s a solid second option. He re-emerged this season after a quiet 2015, catching 35 passes for 406 yards and six touchdowns. That touchdown total would have ranked second on the Patriots this season behind Bennett, who caught seven.

Allen has yet to match the 45 receptions and 521 yards he totaled as a rookie in 2012. His career high for touchdown catches is eight, which he tallied in 2013.

@NFLonFOX not a story. They could have played with soap for balls and beat us. Simply the better team. We have to continue to build! #BTM

— One area of concern with Allen is health. He was placed on injured reserve with a hip injury just one game into the 2013 season and hasn’t played a full season since, missing eight games over the past three campaigns. Allen ended the 2015 season on IR, as well.

Bennett’s durability was a huge asset for the Patriots last season, as he did not miss a game despite dealing with knee, ankle and shoulder injuries. This helped New England’s offense not just remain afloat, but thrive after it lost Gronkowski for the season in early December.

— The Patriots now have four tight ends under contract for the 2017 season: Allen, Gronkowski, Rob Housler and Matt Lengel, whom the team reportedly tendered as an exclusive-rights free agent on Tuesday. It will be interesting to see whether they add another in the draft, as this year’s tight end class is loaded with talent. 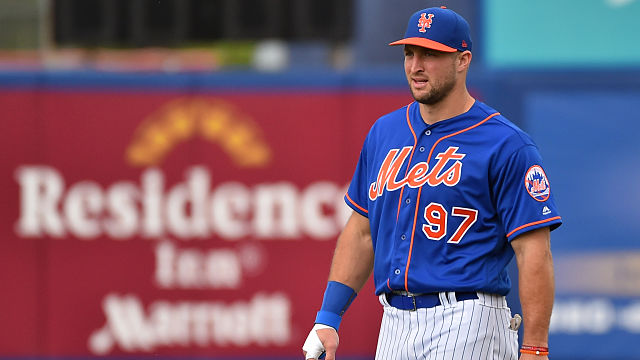 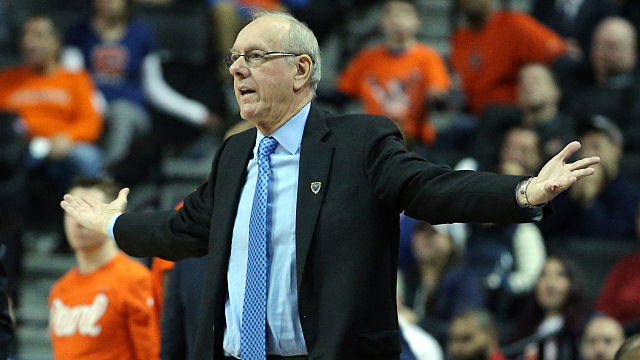