When Boeheim was asked about how it felt to play the tournament in Syracuse’s home state, as opposed to Greensboro, N.C., he took the opportunity to say why the tournament shouldn’t move back to its traditional location — ever.

Boeheim on the ACC Tourney:
"There's no value to playing in Greensboro. None."

Now, Greensboro wasn’t about to take that lying down. So, the city fired back at the Hall of Fame head coach via Twitter, handing Boeheim his second loss of the day.

.@AdamZagoria @ACCSports We kindly disagree. But I guess you can lose in the 1st round anywhere. At least it's a quick ride home.

Greensboro officially has more wins in the 2017 ACC Tournament than Boeheim and the Orange. Well played. 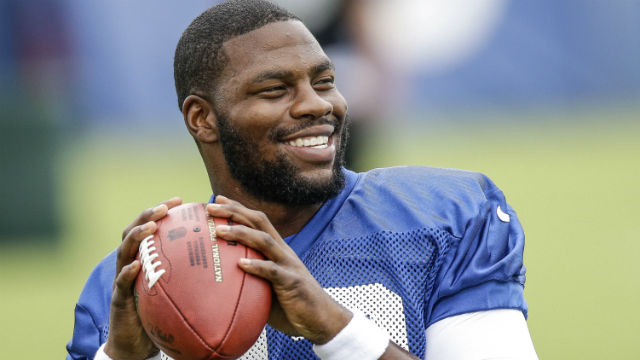 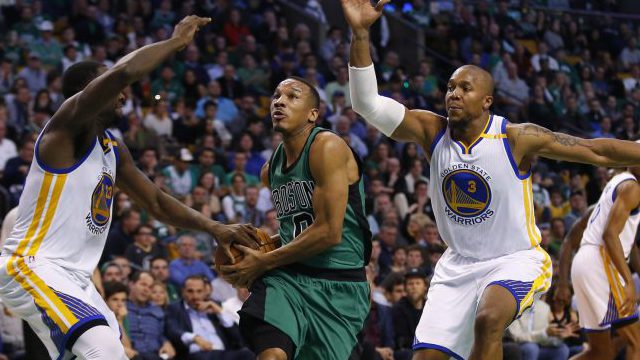