Several quality players remain on the NFL free-agent market, most notably Dont’a Hightower, but most of the top players already have found new homes.

Free agency has the ability to alter teams’ plans for the NFL draft. A roster weakness that a team initially planned on addressing through the draft could be taken care of in free agency. Still, depth is the key to winning games on a consistent basis, and the draft is the best place to fill key roster positions.

One of those is quarterback, and we might see two of them taken in the top 10. The Chicago Bears, however, probably won’t be a candidate for top quarterback prospects Mitch Trubisky and Deshaun Watson with the No. 3 overall pick after signing Mike Glennon as a free agent. 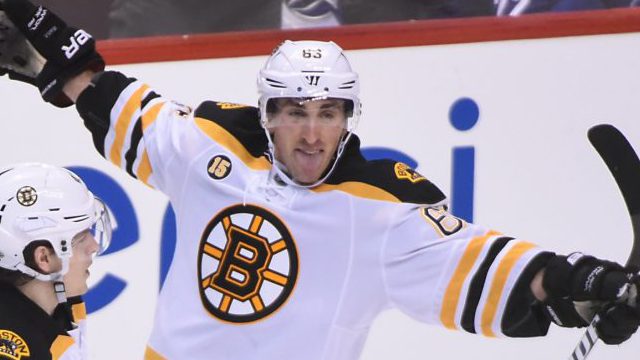 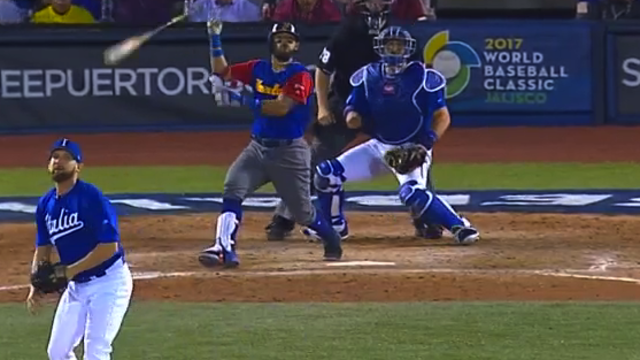