The Boston Red Sox seem to be victims of a string of bad luck.

While three different strains of the flu tore their way through Boston’s clubhouse, the Red Sox also had to place relief pitcher Matt Barnes and shortstop Xander Bogaerts on the bereavement list. Barnes was able to rejoin the team Sunday, and Bogaerts was supposed to return before Monday’s series finale against the Tigers in Detroit, but thanks to a flight cancellation, the shortstop will be out of the lineup once again. Marco Hernandez will play shortstop Monday and bat last.

Elsewhere in the lineup, center fielder Jackie Bradley Jr. remains sidelined with a right knee sprain he sustained Saturday. Andrew Benintendi will play center and bat second, while Chris Young will man Benintendi’s usual post in left field and bat sixth. Pablo Sandoval also will be the Red Sox’s designated hitter Monday and bat fifth with Hanley Ramirez still on the disabled list with the flu. As a result, Brock Holt will start at third base and bat seventh.

But no matter which way either team’s lineup stacks up, runs still could be at a premium, thanks to the pitching matchup. Both the Red Sox and the Tigers are trotting out their aces Monday, with Chris Sale on the hill for Boston against Detroit right-hander Justin Verlander. The left-hander tossed seven scoreless innings against the Pittsburgh Pirates in his Red Sox debut on April 5, while Verlander gave up two earned runs over 6 1/3 innings against the Chicago White Sox on April 4, striking out 10 along the way.

Here are the lineups for Monday’s Red Sox-Tigers matchup, which begins at 1:10 p.m. ET. 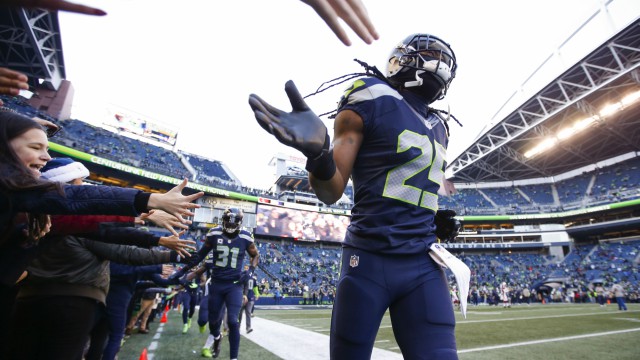 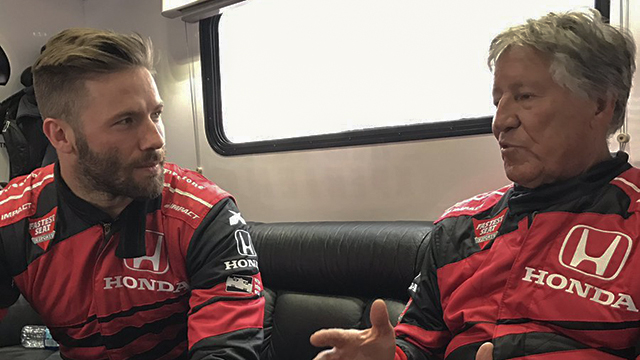