Matt Lengel apparently wasn’t just a tight end for the New England Patriots last season. He also had a part-time job as a pro scout.

Lengel supposedly played a role in Rex Burkhead signing with the New England Patriots this offseason. How do we know this? Cincinnati Bengals quarterback Andy Dalton was asked about Burkhead on Friday’s episode of Barstool Sports’ “Pardon My Take” podcast. Burkhead was teammates on the Bengals with Dalton from 2013 to 2016.

“Rex is one of my good buddies,” Dalton said on the show. “I remember talking to somebody — so, we had a tight end who was with us, Matt Lengel, he ended up with the Patriots this past year. They picked him up off our practice squad. We were asking if he had — a couple conversations he had with Bill Belichick, and he said one of the conversations was actually about Rex. So, I kind of felt like — and this was in the middle of the year — so, once he got to free agency — I think Rex fits perfectly for what they do.”

Apparently, the Patriots had their eye on Burkhead for a while. Burkhead is a versatile running back who also was a key contributor on special teams with the Bengals, so it’s easy to see why. Burkhead might want to throw some of his signing bonus Lengel’s way. He must have had kind words to say about his teammate. 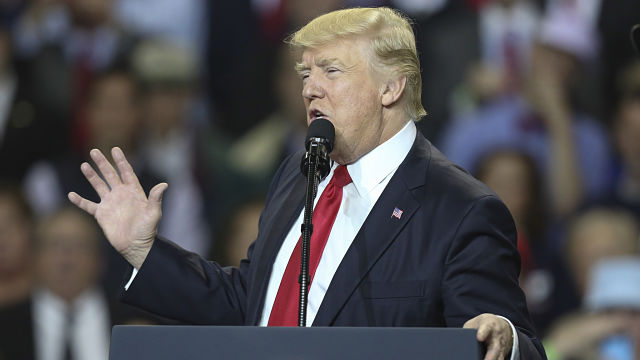 Donald Trump Says ‘Germans Are Bad,’ Targets Sales Of German Cars In US 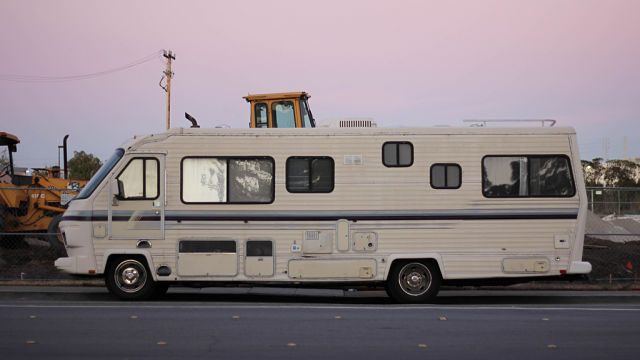