The second-round pick registered an interception and broke up three passes during team drills Wednesday as he battles veteran safeties Adrian Phillips and Terrence Brooks for a starting spot in the Patriots’ defense in Patrick Chung’s old role.

Dugger is making his way up the pecking order.

There was a five-play stretch during Patriots 7-on-7 drills when Dugger got his hands on the ball three times, picking off Cam Newton and breaking up passes from Jarrett Stidham and Brian Hoyer.

Here’s everything else we saw at practice:

QB winner: Stidham by a small margin. He was picked off by cornerback JC Jackson on a passing attempt to wide receiver Damiere Byrd but also threw the best pass of the day on a deep touchdown to Byrd on a post route.

None of the QBs were particularly great, but Stidham started hot and had the best pass.

All three players had incompletions on targets thrown behind receivers. Newton was late on a throw to undrafted receiver Isaiah Zuber that was broken up and almost picked off by Gilmore.

The competition is far from over, but Stidham provides a nice balance of upside and experience in the Patriots’ offense. Newton has the highest ceiling. Hoyer has the most experience in New England.

The Patriots continued to mix up the order on QB reps, making it clear there’s no “starter” right now.

— Keene extended his arms for a nice catch from Stidham in 7-on-7s. Asiasi elevated over Devin McCourty for a catch in 4-on-4s. Undrafted rookie tight end Jake Burt snagged the ball away from Dugger in 4-on-4s. So, despite the drops, the rookie tight ends made some nice plays.

— Wide receiver Gunner Olszewski ran hot and cold. His first three targets fell incomplete, and he was mad at himself after missing while diving for a deep ball. He later made two nice grabs in team drills including one with Gilmore in coverage.

— With Andrews limited in practice, Joe Thuney and Hjalte Froholdt were able to flash their versatility on the offensive line.

— 5-foot-5, 185-pound running back J.J. Taylor high-pointed a touchdown catch over linebacker Terez Hall. Because of his size, Taylor projects better as a pass-catching back rather than a between the tackles runner.

Patriots? Jakobi Meyers Is Aware ?There?s Only One Julian Edelman? 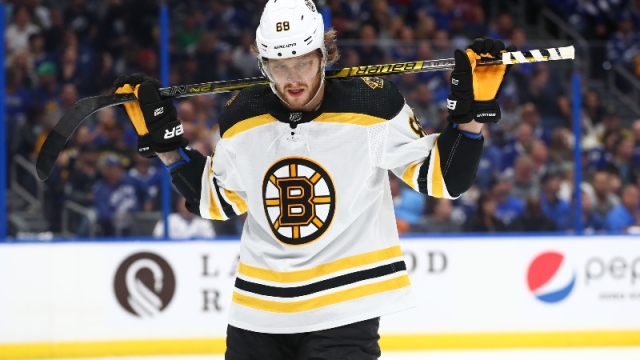 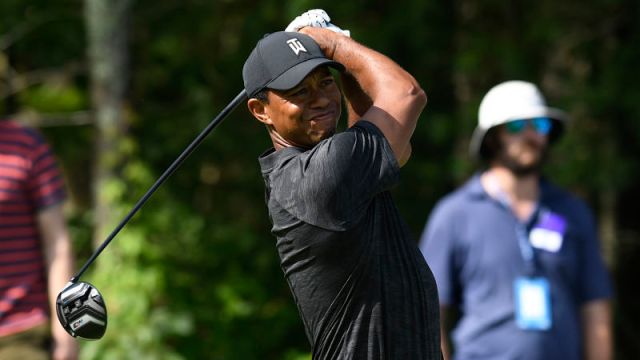