By all accounts, the New England Patriots were a confident bunch during halftime of Super Bowl LI, despite the fact they trailed the Atlanta Falcons by 18 points at the time. Quietly confident, according to Martellus Bennett.

Bennett, who now plays for the Green Bay Packers, recalled in an interview with Inc. what the mood was like inside the Patriots’ locker room.

“So we went back out there at halftime. We got up, Coach (Bill Belichick) gave all the coaching points, all the changes. I was like, ‘All right, coach. This is the plan you have, Coach. I trust you. This is what you think is going to win. That’s exactly what we’re going to do.’ And I’m going to do my part, my small equation of the 11 that is on the field at the time. (We) put our hands up, (and said), ‘Hey, this is going to be written in the history books. Patriots on three. One, two, three, Patriots, break.’ We went back out, and the rest is history.”

Patriots fans know what came next. After another Falcons touchdown midway through the third quarter stretched the Pats’ deficit to 25, New England shifted momentum and mounted the greatest comeback in Super Bowl history, scoring 31 unanswered points to win 34-28 in overtime.

In the previous 50 Super Bowls, no team had won after trailing by more than 10 points. 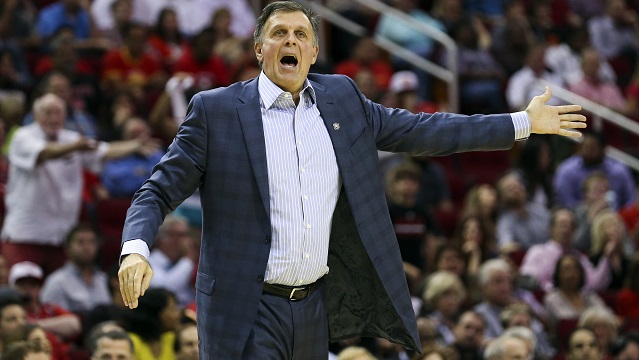 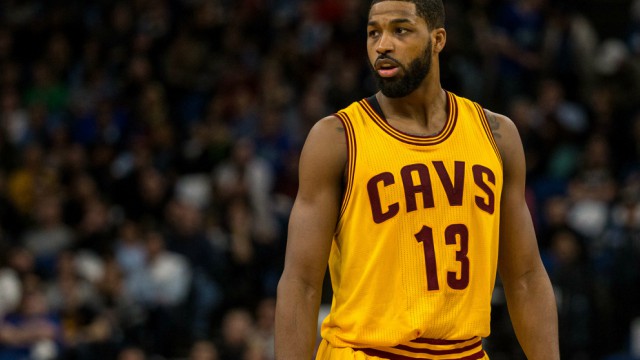