The New England Patriots begin practicing again this week, giving coaches an opportunity to see how young players developed over the short offseason.

Head coach Bill Belichick has talked about a “second-year leap” in the past, as many young players show obvious improvement in their first full NFL offseason. But there are different degrees for Patriots’ breakout candidates. The Patriots brought in some veteran players who could see in advancement in both skill and role this season.

Here are the Patriots’ breakout candidates for 2017:

RB MIKE GILLISLEE
RB REX BURKHEAD
Gillislee and Burkhead have been hyped so immensely that it’s difficult to remember both running backs were no more than reserves last season.

So, Gillislee and Burkhead, much like wide receiver Chris Hogan last season, are breakout candidates.

Belichick likely won’t admit it, but analytics almost certainly played a role in the Patriots’ decision to bring on Gillislee and Burkhead this offseason. Both were among the NFL’s most productive backs when on the field in 2016.

What constitutes a breakout for Gillislee? Becoming a starting running back. For Burkhead, a breakout would mean becoming a regular offensive contributor all season.

WR MALCOLM MITCHELL
Mitchell is a candidate to break out, but he might need some help.

He definitely has the talent to take on a pseudo-starting role at wide receiver this season, but he’s currently blocked by Brandin Cooks, Julian Edelman and Hogan on the depth chart.

If any of those players suffers an injury, then Mitchell could have a big season.

Even if the Patriots’ starters stay healthy all season, Mitchell should see a second-year jump, becoming an even more dependable target for Tom Brady.

G SHAQ MASON
G JOE THUNEY
Mason and Thuney both have Pro Bowl potential at guard. Mason has a better shot to achieve that status in 2017, because he already was one of the NFL’s best guards over the second half of the 2016 season. He wasn’t nearly as good in the first half of last season, which shows he’s still improving.

The Patriots likely put Thuney on a dedicated weight program this offseason, because he needed to improve his strength during his rookie season. He was very solid for a rookie, and the sky’s the limit for his potential as an interior offensive lineman.

Thuney might not reach Pro Bowl status in 2017, but he should help make the Patriots’ offensive line one of the best in the NFL.

LB ELANDON ROBERTS
The Patriots’ coaching staff clearly likes Roberts, since he received significant playing time as a rookie, but there are some areas of his game that need cleaning up for the second-year linebacker to become an every-down player.

Roberts needs to be more consistent as a pass defender. His run defense already is strong.

The “other” starting linebacker role next to Dont’a Hightower seemingly is up for grabs. It’s there for Roberts’ taking. 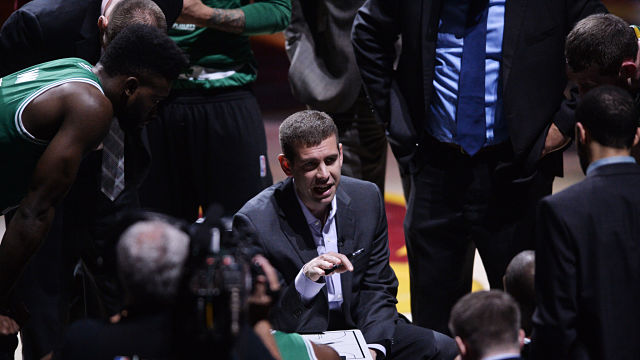 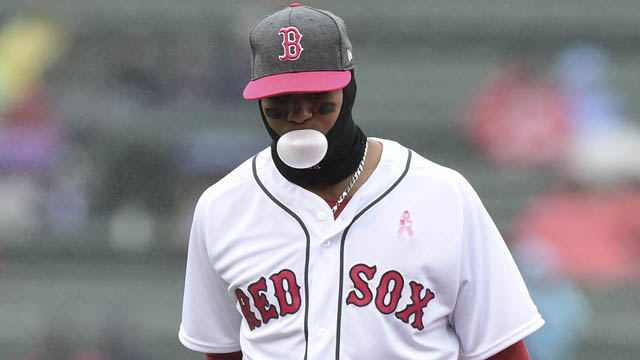