The New England Patriots signed wide receiver Andrew Hawkins to a one-year deal Wednesday afternoon, giving quarterback Tom Brady another weapon to use on the outside.

Hawkins joins an already loaded wide receiving corps in New England, and he said he turned down richer offers from other teams to become a part of the Patriots’ winning culture.

In 2016 with the Cleveland Browns, Hawkins had 33 receptions for 324 yards with three touchdowns.

For more on Hawkins, check out the video above from “NESN Sports Today,” presented by People’s United Bank. 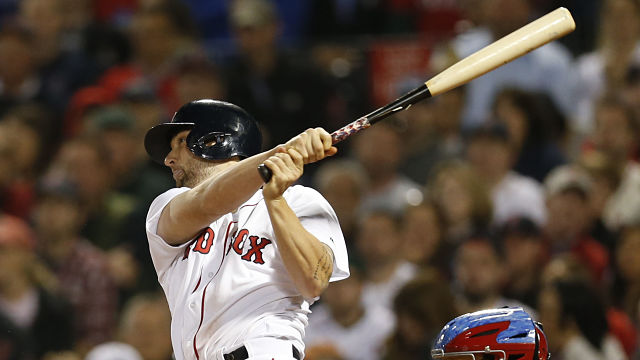 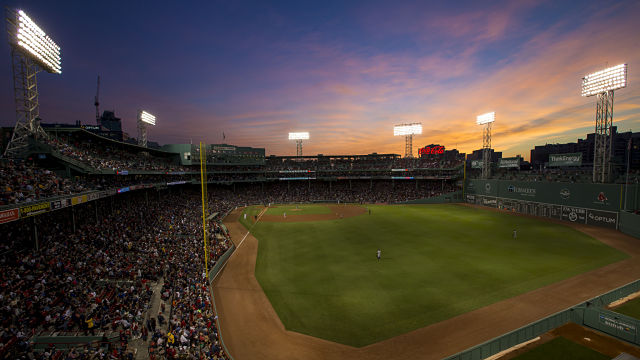