Red Sox Notes: Drew Pomeranz Bounces Back With One Of Best Starts Of Season - NESN.com Skip to content

The Red Sox left-hander struck out 11 Texas Rangers in Boston’s 6-2 win at Fenway Park. He allowed two earned runs on four hits in six innings, which was a positive sign after he failed to pitch more than four innings in his previous three outings.

“He threw a good number of cutters today that was really effective, especially against left-handed hitters in particular,” Red Sox manager John Farrell said, as seen on NESN’s postgame coverage. “But on a night where the conditions weren’t ideal, he threw the ball exceptionally tonight. It was a very encouraging start from Drew tonight. That was good to see.”

It was a good night as a whole for Boston pitchers. The team combined for 20 strikeouts, and Pomeranz was a big part of that.

Let’s take a look at a few more notes from Red Sox-Rangers.

?It was a challenging battle going through the treatment a few years ago, and beyond the support of family and friends, one of the things that helped me get through it was the escape I found in the game of baseball,? Farrell said in a statement. “I hope this program can provide a positive, momentary break for the patients and their families from the daily rigors of treatment, and for baseball to be a tonic for them, as it was for me.”

The program includes VIP seats, as well as a meet-and-greet with Farrell, a tour of Fenway Park, batting practice viewing and a free meal in the Dell EMC Club. The first patient is Nate Bouley, who will be at Sunday’s Red Sox-Seattle Mariners game.

— Craig Kimbrel finished with four strikeouts thanks to an odd situation to start the ninth inning. Nomar Mazara struck out to lead off the inning, but it also was ruled a wild pitch, sending Mazara to first base.

“The home plate umpire didn’t see it in the moment,” Farrell told reporters, as seen on NESN’s postgame coverage. “Felt like it was a wild pitch. I even asked if it was a foul tip, which he said, ‘No.’ We saw it as a hit by pitch, asked for it to be reviewed. They convened as a group, but apparently, they didn’t see it on the field, but it was clear that it was a hit by pitch and a swing and miss at the same time.”

Crew chief Alfonso Marquez said a statement from the New York office would be coming on the play: pic.twitter.com/MNjM1q6h7H

— Farrell confirmed after the game that Brian Johnson will start Saturday against the Seattle Mariners. Johnson got his first big league win on April 18, going five innings and allowing four runs in a win over Toronto.

— Pedroia left the game after the fifth inning due to what was called left knee soreness. Farrell said afterward that Pedroia wanted to stay in the game, but he elected to take him out for precautionary reasons with the weather less than ideal at Fenway Park.

— Xander Bogaerts hadn’t hit a home run heading into Thursday, but that changed with a two-run blast in the bottom of the third inning.

“Beautiful swing,” Farrell said, as seen on NESN’s postgame coverage. “I know a lot has been made about the home run totals, or the lack of coming into tonight. But by no means are we ever asking him to pull the ball or drive the ball out of the ballpark. they’re going to come naturally. He’s a very talented hitter. He’s hitting for an extremely high average right now. They’ll come, and tonight was the first of what should be more.” 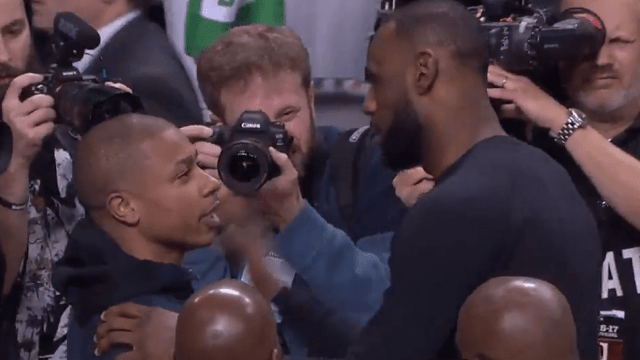 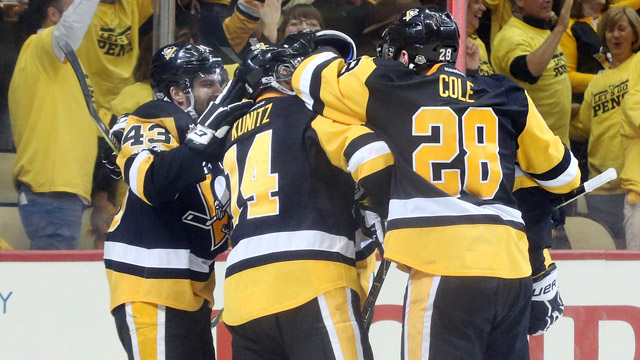