Well, it only was a matter of time before the next New England Patriots controversy.

“As a wife, I’m a little bit — as you know, it’s not the most … unaggressive sport,” Bundchen told Charlie Rose. “Football, like he had a concussion last year. I mean, he has concussions, pretty much — I mean, we don’t talk it, but he does have concussions.

“I don’t think it’s a healthy thing for your body to go through that kind of aggression all the time. That cannot be healthy for you, right? I’m planning on having him be healthy and do a lot of fun things when we’re like 100, I hope.”

Brady never was listed on the Patriots’ injury report with a concussion last season, nor has he been listed with a head injury in recent years. If Brady suffered the concussion during the preseason or in the Super Bowl, it would not have been disclosed.

Brady was asked in December 2015 on WEEI’s “Dennis, Callahan and Minihane” how many concussions he’s suffered.

?I?d really not like to get into that,” Brady answered. 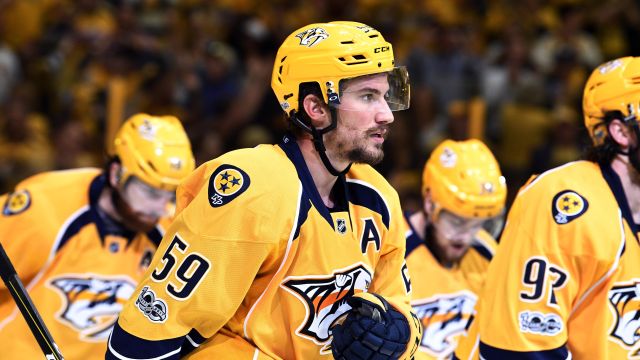 While You Were Sleeping: Roman Josi’s Late Goal Propels Predators Over Ducks 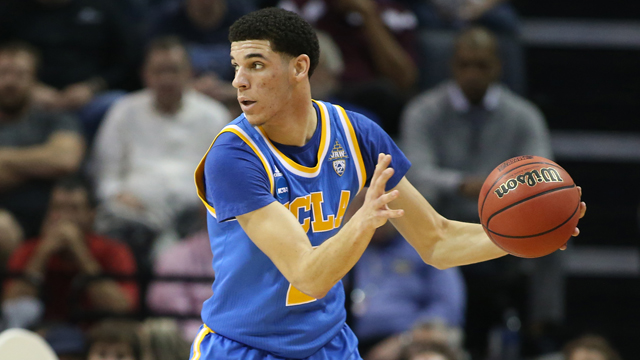 NBA Rumors: Lonzo Ball Might Work Out Only For Lakers Ahead Of Draft