Vince Wilfork spent his first 11 NFL seasons playing under who he believes is the best coach in pro football history.

In an interview Wednesday with The Big Lead’s “Glass Half Empty” podcast, the veteran defensive tackle explained why he feels New England Patriots bench boss Bill Belichick has surpassed the legendary Vince Lombardi as the greatest coach the NFL has ever seen.

“It’s just his style,” said Wilfork, who left the Patriots after the 2014 season. “His culture style, his people style, how he can get people to be on (the same page). How smart he is when it comes to football. Putting people around him that are smart and understand the game. I think he is the best coach of all time, past Vince Lombardi, just because Vince Lombardi didn’t have to deal with salary cap back in those days. You could load your team up. Who knows if there was salary cap back then what would have happened with Vince Lombardi then.”

Including his time as an offensive coordinator, Lombardi won six pre-merger NFL championships and each of the first two Super Bowls. Belichick has won seven Super Bowl titles, with five of those coming after he took over as Patriots head coach in 2000.

“I think Belichick is the best coach of all time,” Wilfork said. “I really do. And doing it at a time that he’s doing it in now with the salary cap and managing money and stuff and trying to keep a team without a lot of superstars. Oh, man. That’s special.” 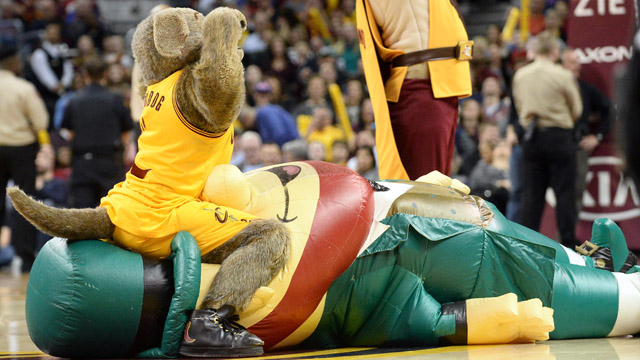 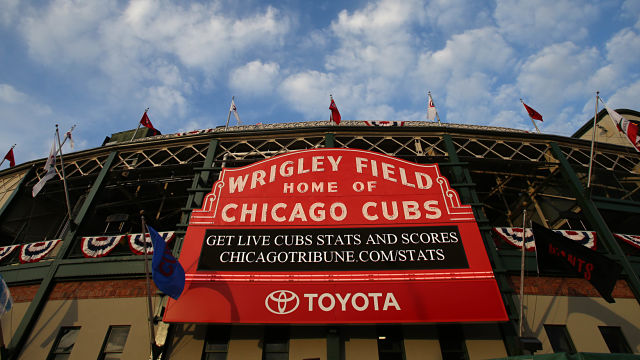