Celtics Complete Trade Of No. 1 Pick To 76ers; Here's What Boston Receives - NESN.com Skip to content

The Boston Celtics never have picked first overall in the NBA draft during basketball’s modern era. And that won’t change Thursday night in Brooklyn.

The Celtics announced Monday they have traded the No. 1 overall pick in the 2017 draft to the Philadelphia 76ers. In return, the Celtics receive Philly’s No. 3 overall pick in 2017, as well as the Los Angeles Lakers’ protected first-round pick (via the Sixers) in 2018.

If that pick falls between No. 2 and No. 5, it gets transferred to Boston. If it lands outside that range, the Celtics receive the Sacramento Kings’ or Sixers’ first-round pick in 2019, whichever is more favorable. If either of those 2019 picks are No. 1 overall, though, Boston will receive the other selection.

#Celtics swap picks with the @sixers and acquire a future first round draft pick.

The teams reportedly agreed to the blockbuster trade Saturday night.

It’s a bold move for president of basketball operations Danny Ainge and the Celtics, who appeared to have their sights set on Washington point guard Markelle Fultz in the weeks leading up to the draft. But Philly apparently was higher on Fultz than the C’s, and Boston now is expected to target Kansas guard Josh Jackson or Duke swingman Jayson Tatum.

The trade means the Celtics will pick third for the second consecutive season, as they selected Jaylen Brown with the No. 3 pick last year. The deal also adds to Boston’s war chest of assets — Ainge and Co. have the chance to own three first-round picks in the 2018 draft, two of which could land in the top five. 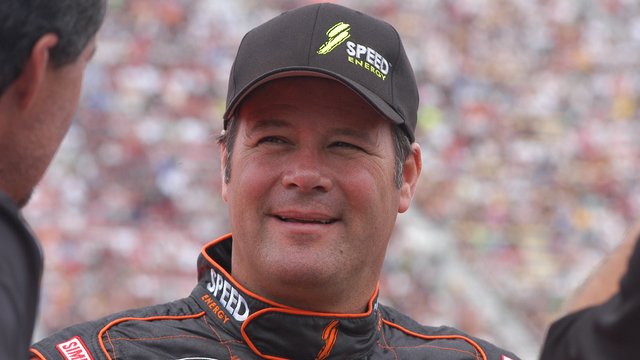 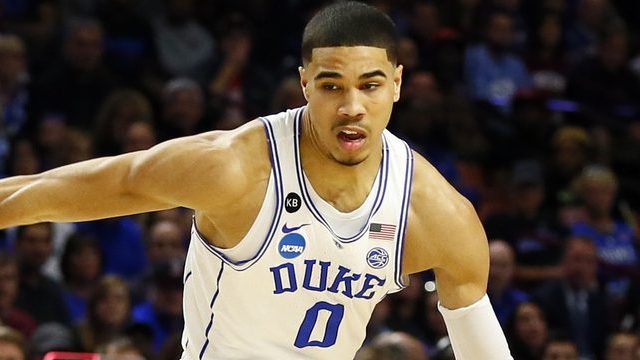