FOXBORO, Mass. — Defensive tackle Adam Butler appeared to be an afterthought when the New England Patriots signed him as an undrafted free agent out of Vanderbilt.

Fellow Patriots UDFAs Harvey Langi, Jacob and Cody Hollister, D.J. Killings and Austin Carr stole headlines because of their contract guarantees and stories. So, along with no signing bonus, Butler also received no pub.

But it’s obvious less than two weeks into training camp that Patriots coaches are big fans of Butler’s game. He’s receiving reps with the Patriots’ first-team defense in sub packages and seems primed for a role as an interior pass rusher in at least the preseason.

The Patriots prefer bigger interior defensive linemen like Alan Branch (350 pounds), Malcom Brown (320 pounds) and Vincent Valentine (320 pounds), but they’ll make exceptions for smaller interior rushers, as they’ve done in the past with Anthony Johnson and Dominique Easely. Butler, who’s 6-foot-4, 300 pounds, seems cut from the same mold and showed off his pass-rush prowess Monday in joint practice with the Jacksonville Jaguars when he school their offensive linemen twice in the drill.

Butler’s second rep drew an audible gasp when he immediately brushed past the Jaguars offensive lineman off the snap with a swim move.

“Camp’s been going great, but I never get complacent,” Butler said Monday. “I just come in every day and try to give it my all.”

There’s still a long way to go before the Patriots have to cut down their roster to 53 players, but Butler at least seems to have a shot at making the roster, which is more than anyone could have expected from the rookie free agent.

“When I came in, I came in humble,” Butler said. “I wasn’t drafted, I didn’t care about any of that stuff. I just came in with the mentality no matter what my circumstances was coming in, I was going to work my tail off until I got to where I wanted to be. By no means was I complacent. I’m just grateful for the opportunity I have now.”

Butler actually was never supposed to be a defensive tackle. He came to Vanderbilt as a center, but his defensive coordinator at the time, Bob Shoop, liked his intensity during a rib-eating contest prior to the 2012 Franklin American Mortgage Music City Bowl against North Carolina State. Butler felt his team had been cheated.

“Coach Shoop was all about attitude,” Butler said. “He’s at Tennessee right now. He was all about attitude, and he loved my attitude. When I stood up and took charge for my group, because I didn’t think that the judgement was fair on the contest, he liked that. So, he said ‘bring him over. I want that attitude on my defense.’ So my career started there.”

It seems appropriate to highlight Butler on Monday after Vince Wilfork, a former Patriots defensive tackle and another rib aficionado, announced his retirement. 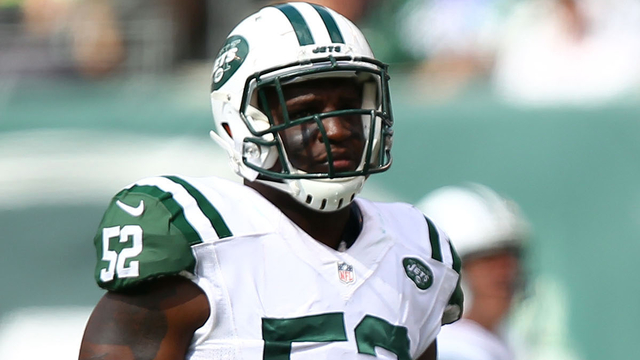 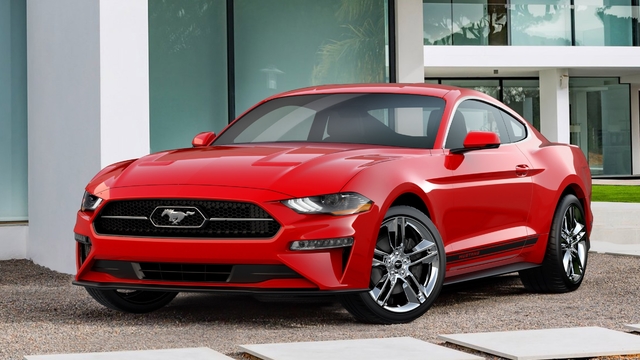