Celtics' Final Haul From 2013 Nets Trade Truly Is A Sight To Behold - NESN.com Skip to content

Of all the crazy ramifications of Tuesday’s blockbuster trade between the Boston Celtics and Cleveland Cavaliers, here’s one that might get overlooked: The Celtics no longer have a vested interest in the failure of the Brooklyn Nets.

The Celtics acquired Kyrie Irving from the Cavs by dealing Isaiah Thomas, Jae Crowder, Ante Zizic and the Nets’ 2018 first-round draft pick. That Nets pick was Boston’s final direct asset from its 2013 mega deal with Brooklyn that sent Paul Pierce and Kevin Garnett out of town — a trade that’s widely regarded as one of the most lopsided in NBA history.

Just how lopsided, you ask? With the book officially closed on the Celtics-Nets trade, we now can look back at the full list of assets that Boston garnered in the deal. First, here are the full details of the June 28, 2013, trade.

None of those players lasted long in Celtic green, but they did yield other assets for president of basketball operations Danny Ainge and Co.: most notably David Lee (in a 2015 trade involving Wallace) and Dwight Powell (in a 2014 trade involving Bogans), whom Ainge later flipped to the Dallas Mavericks to land Crowder.

Those are small consolation prizes compared to what Brooklyn’s picks yielded, though. Here’s the rundown:

Young flamed out in Boston, but the next three picks yielded huge dividends. Brown and Tatum both have very high NBA ceilings, while the inclusion of the 2018 Nets pick and Crowder convinced Cleveland to deal Irving to the C’s. You could argue Brown, Tatum and Irving all are in Boston thanks to then-Nets general manager Billy King doing business with Ainge in 2013.

If you include Ainge’s 2014 trade of Rajon Rondo (the same deal that involved Crowder and Powell), a massive portion of the Celtics’ current roster was constructed with help of the 2013 Nets trade.

And here’s the kicker: The C’s still have one more future draft pick stemming from the Brooklyn deal. Boston will get the Los Angeles Lakers’ 2018 first-rounder if it falls between No. 2 and No. 5 overall — and the Sacramento Kings’ 2019 first-rounder if it doesn’t — as a result of its pick swap with Philly in this year’s draft.

In short: If the Celtics raise Banner 18 in the near future, they owe a huge shoutout to King and the Nets. 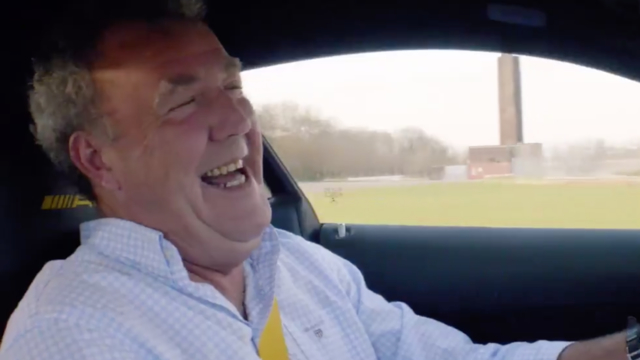 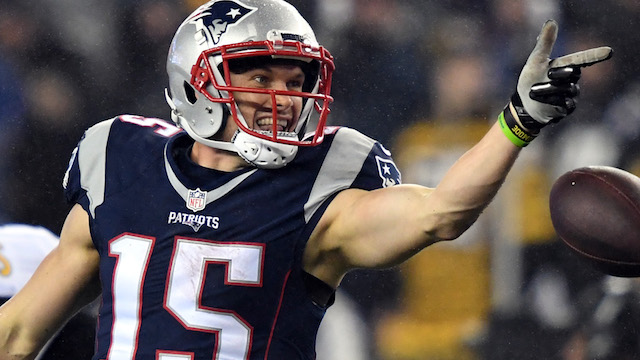