The Boston Celtics and Cleveland Cavaliers appear to be at an impasse when it comes to the completion of the Kyrie Irving trade.

The Cavs reportedly are looking for further compensation in the wake of Isaiah Thomas’ physical, and Cleveland reportedly will aim high with their demands.

ESPN’s Adrian Wojnarowski reported Sunday on SportsCenter that the Cavs are expected to check on the availability of Jaylen Brown and Jayson Tatum.

“Now, Cleveland is going to try to inquire about a couple of the Celtics’ young players, Jaylen Brown, Jayson Tatum, who they tried to get in the original trade, that is very unlikely,” Wojnarowski said. “But Boston still has a war chest of future first-round picks of their own, and some picks they control from other teams, and Cleveland is going to try to get one more of those to finalize this deal.”

But Wojnarowski backed up an early report that the C’s will “resist” adding any pieces to the deal.

“Boston is resisting, and are going to initially at least, resist this idea,” Wojnarowski said. “Boston believes that it was completely transparent with Cleveland about where Thomas was physically, his rehab. Cleveland’s version of this is that they didn’t realize how long Thomas could potentially be out this season. He’s in the final year of his contract, and obviously, that matches up with what will likely be the final year of LeBron’s current deal, and so there’s going to be a showdown here between these two teams that may last a couple more days.”

It’s hard to see the Celtics parting with Tatum or Brown when the Cavs already had agreed to a deal without them, but you can’t blame Cleveland for trying to get more for a star like Irving. 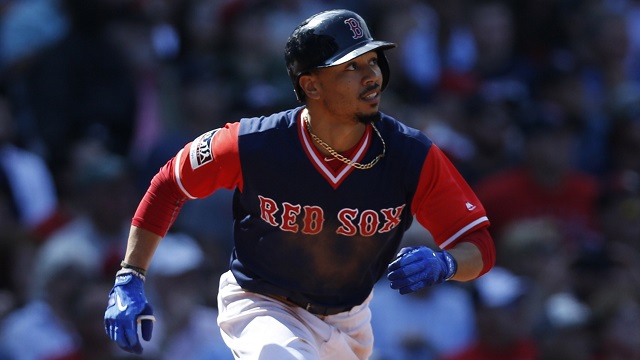 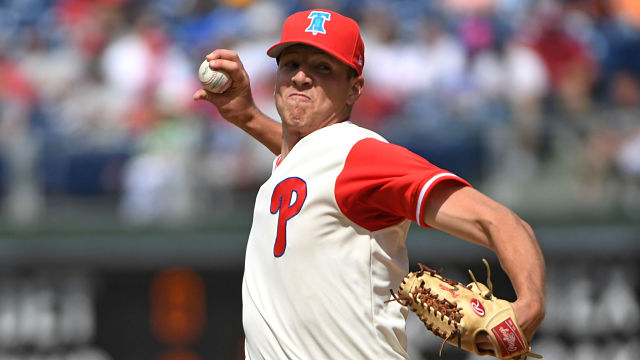