The New England Patriots, who already were thin at defensive end entering Wednesday, lost another during their second joint practice with the Houston Texans.

Rookie Derek Rivers left practice with what appeared to be a left knee/leg injury after going down on a kickoff, according to reporters on the scene at The Greenbrier resort in West Virginia. Rivers reportedly walked off the field under his own power after being examined by team trainers.

Trainer Jim Whalen checked Rivers' knee and the back of his leg. DR walked off on his own into the locker room. No water, guess not cramps.

Rivers was the Patriots’ top pick in the 2017 NFL Draft (83rd overall), and his injury came less than a week after fellow rookie defensive end Deatrich Wise (131st overall) suffered a head injury in New England’s preseason opener against the Jacksonville Jaguars.

Wise reportedly did not participate in either Patriots-Texans joint practice this week, nor did rookie offensive tackle Tony Garcia (85th overall), who’s been dealing with an undisclosed injury and did not play against the Jaguars.

With Wise and Rivers both sidelined and the recently signed Keionta Davis yet to make his practice debut, the Patriots are left with just Trey Flowers, Kony Ealy, Geneo Grissom and Caleb Kidder on their depth chart at defensive end.

Rivers played 36 defensive snaps against Jacksonville and another five on special teams, finishing with zero tackles.

UPDATE (2:50 p.m. ET): The Patriots are “optimistic” that Rivers’ injury is not serious, according to the Boston Herald’s Jeff Howe.

The Patriots are optimistic that Derek Rivers avoided a significant injury, but tests aren't done yet. Still, the early word is positive. 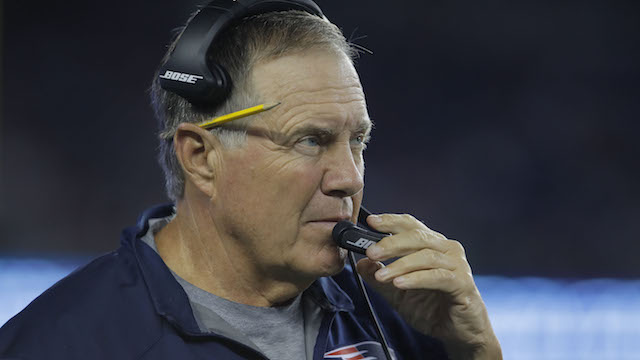 Watch Bill Belichick Turn To ‘The Dark Side’ As Media Analyst 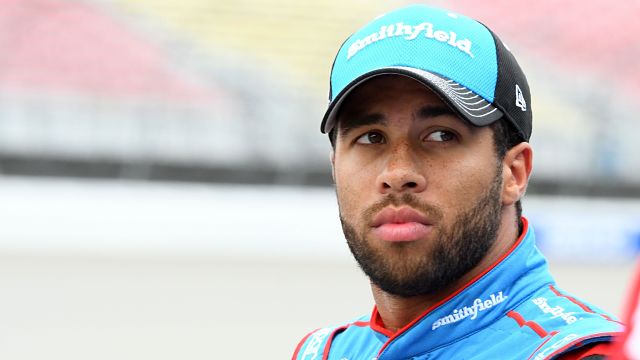