Who On Patriots' 90-Man Roster Is A Lock To Last For Regular Season? - NESN.com Skip to content

If nothing else, the Patriots’ preseason opener hinted at which players have the most solid standing on New England’s 90-man roster.

Those who were in uniform but didn’t play Thursday night all have a more-than-solid shot at cracking the Patriots’ 53-man roster. And anyone who did see action at Gillette Stadium probably should wait to extend any leases until Sept. 2, when teams must trim their rosters from 90 players to 53.

— These were fairly easy. The only name we briefly struggled with was Vincent Valentine. But he was the Patriots’ No. 3 defensive tackle last season and didn’t play in the team’s first preseason game. We’ll give him the lock.

— These are players that would make us say “wow” if we saw their names released on the transaction wire, but they’re not quite stone-cold locks for which we’re willing to put our name on the line.

— Brissett, Lewis, Fleming, Karras, Ealy, King, Langi and Jones all played in New England’s first preseason game. McClellin was injured and didn’t suit up. Develin and Harris are the only players above who did not play.

— You could make a strong case that Develin is a lock, but the Patriots always could determine they don’t need a fullback.

— Most of the above players have a player at the same position listed below in the “bubble” category.

— Since there are 49 players on the lock and near-lock lists, most of these players have poor odds of making the 53-man roster. But there’s a shot, and a few of these names absolutely will slip through.

— Because of the Patriots’ lack of depth at the position, Richards might have been on the near-lock list before Thursday night, but he’s a safety who struggles in deep and one-on-one coverage. He has to be in the bubble category.

— It might be surprising to see Roberts on his list, but he and Harris both are early-down linebackers who don’t contribute on special teams. It would be slightly surprising if both made the roster.

— A few of these guys could shoot up to the bubble category with a strong end of the summer. Cotton, Lengel and Hamilton were the closest to making the cut. We haven’t seen Davis yet, but he came highly touted out of Chattanooga before an injury prevented him from being signed as an undrafted free agent until Friday. 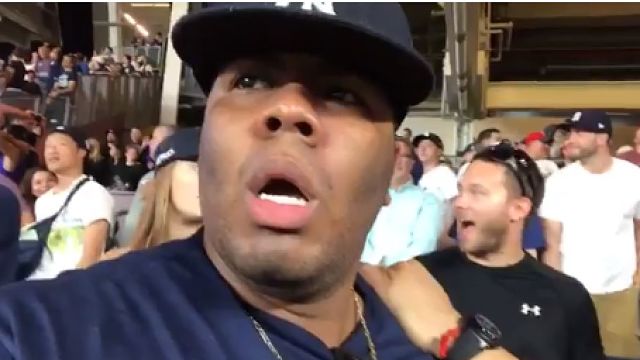 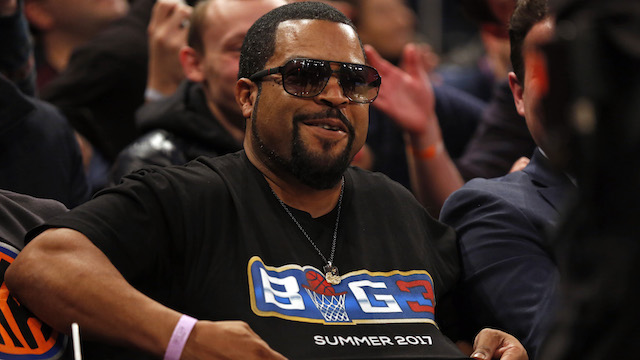 While You Were Sleeping: Ice Cube Bests LaVar Ball In BIG3 4-Point Challenge