If Kyrie Irving intended to bury the hatchet with LeBron James and the Cleveland Cavaliers, well, he did just the opposite.

The Boston Celtics guard appeared Monday on ESPN’s “First Take” and naturally was asked about the rumors that he hadn’t consulted with James before surprisingly requesting a trade from the Cavs this summer.

.@KyrieIrving on why he didn't inform LeBron James that he wanted out of Cleveland. pic.twitter.com/WF9GlCA54o

Here’s the rather awkward exchange between Smith and Irving after Irving said he didn’t speak to James before asking the Cavs to trade him:

Irving: “Why would I have to?”

Smith: “If you don?t speak to somebody about that, they might take it personally.”

Smith: “Do you care about that at all?”

There’s obviously more context here. Irving praised James earlier in the interview — and spoke highly of him in his introductory Celtics press conference — and this exchange came after some pretty tense back-and-forths between him and Kellerman.

But we can’t ignore the implications of Irving’s words: Not only did the All-Star guard not talk it out with James before going to the Cavs for a trade request. But he also didn’t care if James would take offense to him jumping ship. That seems to suggest Irving was, in fact, quite ready to move out of James’ shadow, even if that meant burning bridges with one of the greatest players of all time.

We can’t say for sure how real the LeBron-Kyrie feud is, but the Celtics and Cavs will meet Oct. 17 in their NBA season opener, so this story likely isn’t going away anytime soon. 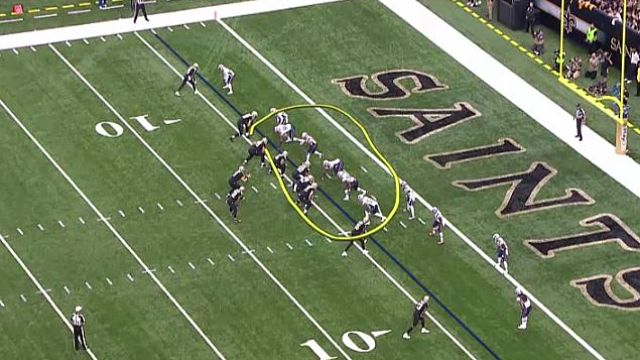 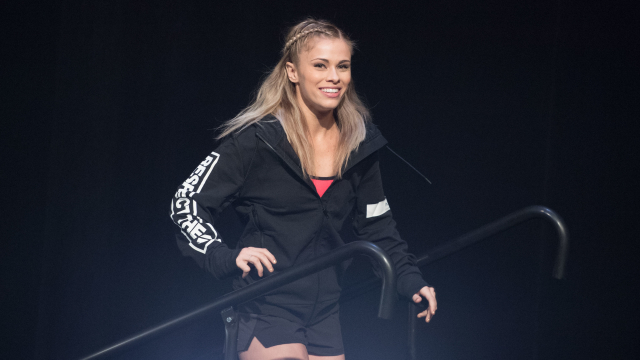