It was revealed Monday that the Cavs had a tribute video in store for Irving, who spent his first six NBA seasons in Cleveland before being traded to the Boston Celtics during the offseason. The video, which was expected to be shown during Tuesday’s season opener against Boston, reportedly highlighted Irving’s accomplishments during his time with the franchise.

The video never saw the light of day though, as Cavaliers officials, including team owner Dan Gilbert, decided the right moment to air the tribute never presented itself, per Cleveland.com’s Joe Vardon.

We’re not sure how Cleveland fans would have received the Irving tribute, but it appears current Cavs players weren’t exactly upset that it remained under wraps. Sources told Cleveland.com that players were upset that a video was even planned in the first place.

A team spokesman said the cancellation wasn’t related to any Cavs players’ objections, though, and that he didn’t hear any dissent from the team.

Irving impressed in his return to Cleveland with 22 points and 10 assists, but the Celtics ultimately fell to the Cavs 102-99. 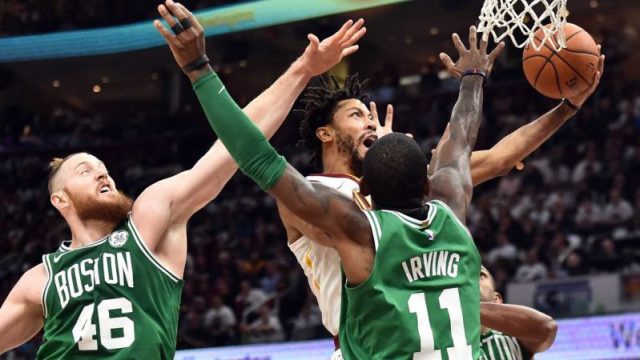 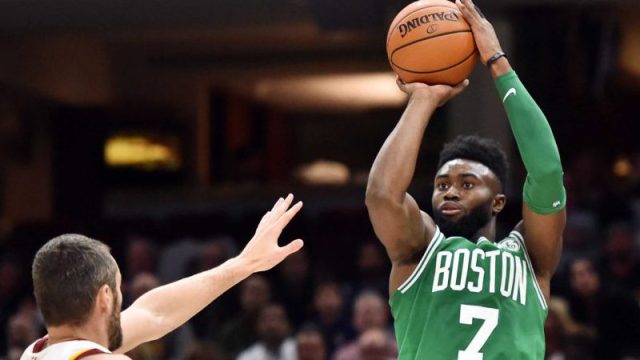