There currently are no plans for Conor McGregor to join WWE, and UFC president Dana White has the text messages to prove it.

Rumors began swirling recently that McGregor was in talks for a special appearance with WWE, perhaps at WrestleMania 34 in April. White shut down those rumors Thursday during an appearance on WNYW Fox 5’s “Good Day New York,” calling the rumblings “absolutely not true” and revealing he exchanged text messages with WWE chairman and CEO Vince McMahon five minutes before going on-air.

One of the hosts asked White to show the text messages, perhaps feeling like White was being less than truthful. White obliged and requested that someone bring over his phone, at which point he appeared to scroll through and read off verbatim the texts he exchanged with McMahon.

“News to me,” McMahon apparently told White when the UFC boss sent him a link to a story about McGregor possibly joining WWE.

The two then went back and forth, with McMahon telling White, “It might be good someday but not now.”

This puts to rest the idea of McGregor working with WWE — for now, at least — but it does little to offer clarity on The Notorious’ future. McGregor, who lost his first professional boxing match to Floyd Mayweather Jr. back in August, currently holds the UFC lightweight championship, but it’s unclear when (or if) he’ll return to the octagon and who he’ll fight next. 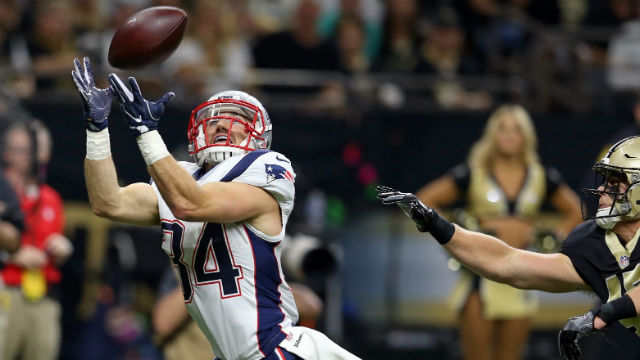 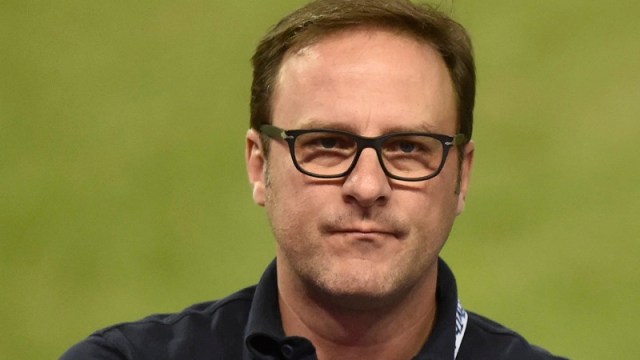