Former NASCAR driver and FOX Sports analyst Michael Waltrip took time to talk to a family at the Camping World Truck Series race in Las Vegas. And after the shooting at Route 91 Harvest, which they had told him they would attend, he spent the next two days wondering if the father and daughter still were alive.

Waltrip tweeted Wednesday that he got in touch with the family he befriended at the Las Vegas 350, and that they are “doing as well as could be expected.”

I got in touch with the dad. They are physically fine and doing as well as could be expected. #PrayingforVegas ?

The two-time Daytona 500 winner revealed Tuesday on Instagram the father and his daughter he met at Las Vegas Motor Speedway were heading to the concert along with the man’s wife and other daughter for a 21st birthday celebration. In fact, he said “Route 91 was the reason she chose Vegas for her 21st.”

Yesterday morning in Las Vegas, at the MGM, I met a man who was a fan. He asked me if it was ok if his daughter took a photo of us. They were in Vegas celebrating her 21st birthday. The whole family was in town, wife and sister too. Daughter was happy and excited to be headed to the concert. Route 91 was the reason she chose Vegas for her 21st. As they walked off I smiled and I was a bit sad too. My daughter Macy turned 20 just a couple days before and I couldn?t be with her. His daddy daughter time made me a bit envious. At 4:45 this morning I was awaken by my phone ringing. It was Macy. ?Are you ok dad?? She asked. I was. I didn?t attend the concert as I had planned to. I called it an early night. After we shared our ?I love yous? and hung up the phone the first thing I thought of was the dad I met with his daughter. I prayed they were ok. I have no way of knowing if they are safe or not. I can?t stop thinking about them. So much joy, such beautiful family time and then….. This is my personal story to the unthinkable attack last night. I know there are many more who are hurting. I pray for everyone. To the first responders that helped save lives and comfort the hurting, thank you. Your courage and commitment is amazing. I appreciate each and everyone of you. My heart hurts for all who were effected by the horrific tragedy. I pray for everyone involved. Fortunately, friends that I know who were there are all physically ok. The emotional scars will likely never heal. To the father I met who was doing what every dad dreams of, being with his girl celebrating a significant moment I will do all I can, pray.

Waltrip apparently also had planned to go to the concert but coincidentally “called it an early night.” 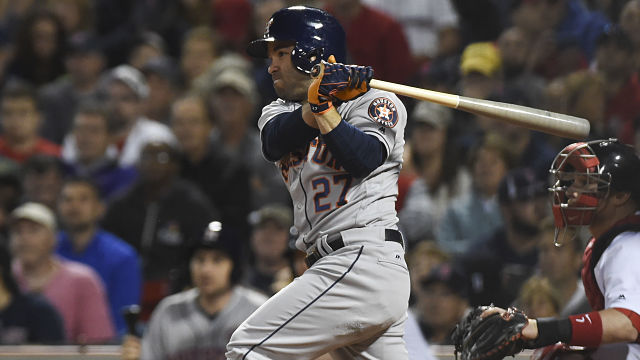 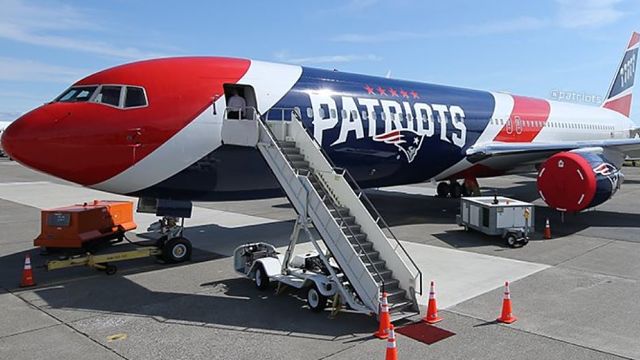