It wasn’t long ago that Jayson Tatum was just a kid dreaming of one day playing in the NBA.

This dream became a reality this past summer when the Boston Celtics selected Tatum with the No. 3 overall pick in the draft. The 19-year-old has been thrown right into the action, as he’s started all of Boston’s four games this season.

In fact, Tatum’s first career NBA start came against one of his childhood heroes, LeBron James. The Duke product has been outspoken about his admiration for James, but if you need further proof, check out this tweet from 2012 which has Tatum pleading the three-time NBA champion for a follow back.

@KingJames Follow back it's Larry Hughes nephew from st. Louis and Abe and Rj Lil cousin and Justin Son Follow Back pic.twitter.com/AnOnb7E8

As the saying goes, shoot your shot.

We have a feeling Tatum no longer is stressing over the Twitter friendship, though, as the C’s and Cavs are expected to battle for Eastern Conference supremacy this season. 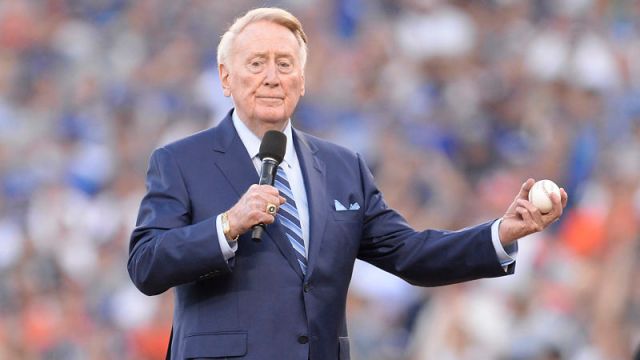 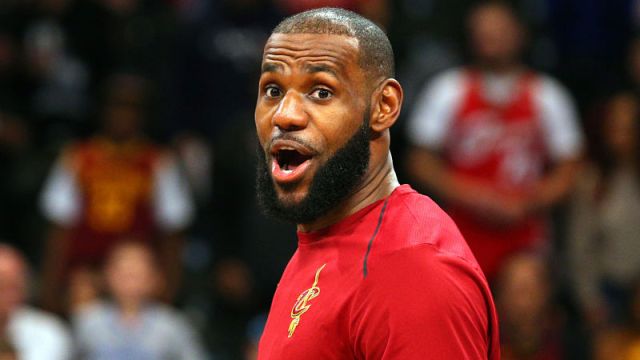