Who knew Stephen Curry had so much in common with Rex Ryan?

The Golden State Warriors point guard, like the former NFL head coach, apparently has a fascination with his wife’s feet.

Curry’s wife, Ayesha, appeared on an episode of “The Real” on Friday. At one point during her segment, Ayesha was asked to show an “unusual picture” on her phone, and responded by pulling up a photo of her feet. So why does she have a picture of her dew-beaters?

Today on #TheReal, @AyeshaCurry shares what happens when her husband @StephenCurry30 asks her to send ?nudes!? pic.twitter.com/e9o0WqOnIx

There’s no way on earth that Steph wanted that information to go public.

Let’s just hope one of his rivals (Russel Westbrook, maybe?) channels their inner-Wes Welker and offers another memorable press conference. 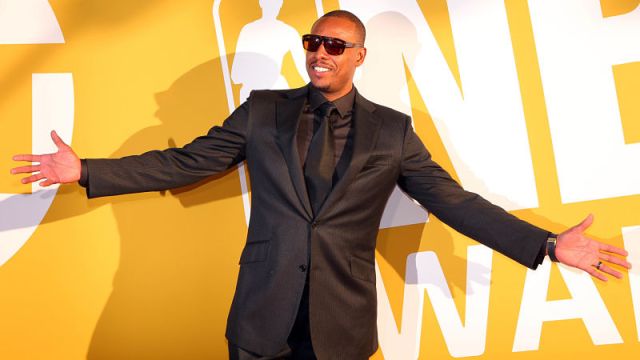 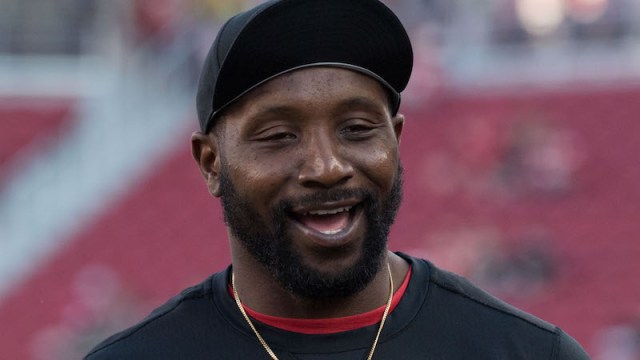