Paul Pierce said goodbye to his 30s Friday by reliving the defining moment of his illustrious NBA career.

Or, at least, by ingesting that moment.

The Boston Celtics legend widely is known for leaving Game 1 of the 2008 NBA Finals in a wheelchair, only to return and torch the Los Angeles Lakers for 22 points in a 98-88 win. The game now is referred to as the “Wheelchair Game.”

And Pierce had some fun with that wheelchair moment Friday, as he had a birthday cake with a picture of him in the wheelchair on it.

The Truth also posted a video to his Instagram story to let his fans know how it felt to be 40.

Paul Pierce says this is what you do when you?re 40 pic.twitter.com/17cOPyzoZq

Pierce seems to be enjoying the retired life, as he’s looked at home as an ESPN analyst this summer. The surefire Hall of Famer even made a surprise prediction for the 2018 NBA Finals on Thursday. 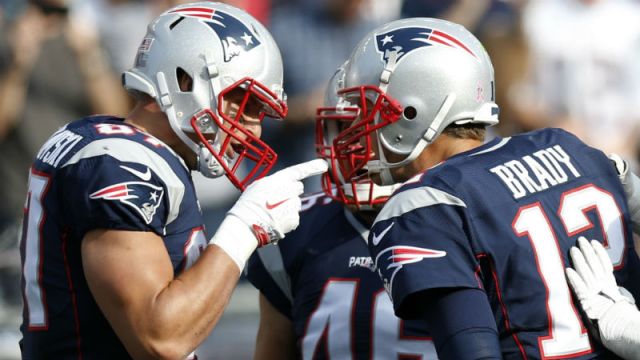 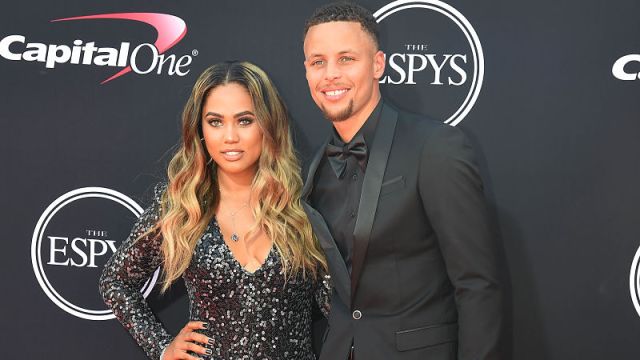