Through the first six weeks of the 2017 NFL season, the New England Patriots again are one of the league’s highest-scoring teams.

Late in games, however, points have been hard to come by for Tom Brady and Co.

The Patriots enter Week 7 ranked fifth in the NFL in points scored per game (28.7) but tied for 19th in points scored in the fourth quarter (5.2), and three of their four victories this season have come by a touchdown or less.

“You have to execute what you’re doing, whatever that may be,” McDaniels said. “Run, pass, pass protection, routes, throws — whatever the play is in that situation. If you want to finish the game on offense, which we always try to do, you’re going to have to get first downs and possess the ball. The defense is trying to get the ball back for their offense, (so) it’s usually going to be tight coverage. It’s usually going to be a lot of people down near their front.”

New England defeated the Houston Texans by three points in Week 3, the Tampa Bay Buccaneers by five in Week 5 and the New York Jets by seven on Sunday. In all three of those games, the Patriots needed a late defensive stand to secure the victory.

The Patriots have scored just 31 fourth-quarter points this season, 14 of which came in their Week 4 loss to the Carolina Panthers. They were shut out in the fourth quarter against the Jets, managed just a late field goal against the Kansas City Chiefs, New Orleans Saints and Buccaneers and scored eight points in the fourth against the Texans.

“There’s no one thing,” McDaniels said. “We scored multiple touchdowns in the fourth quarter against Carolina. We scored in the fourth quarter against Houston. We’ve done some different things during the course of the year where we’ve executed well and had stretches where we’ve done a lot of good things, and certainly have had stretches where we didn’t. So we’re in the process of trying to improve and get better.

“We need to make progress. We talk a lot about our best football being in front of us, and we need to start playing that way.” 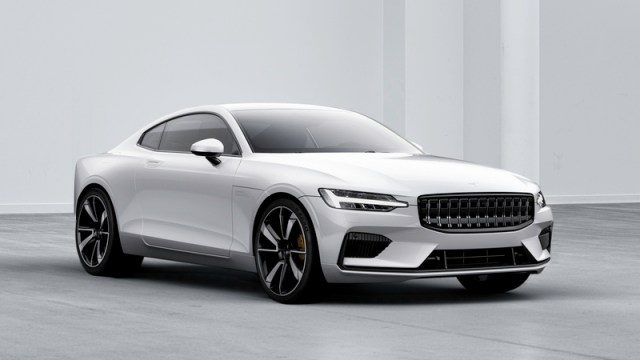 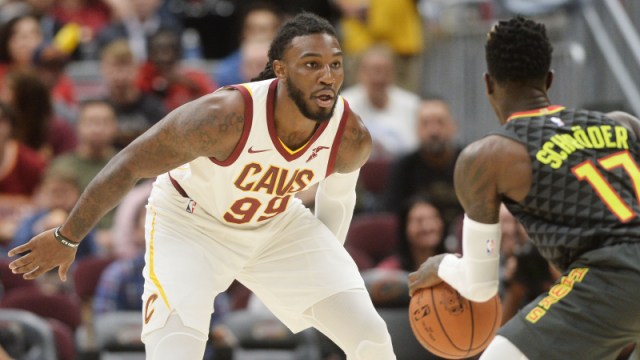