Kyle Busch Thought He Was 'Going To Puke' During NASCAR Charlotte Race - NESN.com Skip to content

Kyle Busch arrived at Charlotte Motor Speedway on a hot streak, but he left Sunday having nearly suffered heat stroke.

Busch hit the wall on Lap 135 of the Bank of America 500, and the resulting damage to his No. 18 Toyota limited the Joe Gibbs Racing driver to a 29th-place finish and a trip to the care center, rather than victory lane, according to Motorsport.com.

The incident caused the temperature inside the cockpit to soar, subjecting Busch to extreme conditions. The 2015 Monster Energy NASCAR Cup Series champion was so exhausted after the race that he collapsed on the ground and waited for medical attention.

“After I first tore it up, it was just a handful from there. Literally, as soon as I did it, just coasting around under caution I could feel it being about 50 degrees (Fahrenheit) hotter inside the car,” Busch said. “It just got so hot that you literally felt like you were going to puke.

“I was just trying to make it to the end of the race and luckily we did. From there, just trying to get cooled down and get body temperature back to normal.”

Team owner Joe Gibbs told Motorsport.com after the race that his 32-year-old driver was alright after he was treated at the track. He feels bad for Busch, however, who essentially can’t afford any more mistakes during the Round of 12.

“He was hot, really hot. And he said that in the car towards the end of the race, I’m going to need some help,” Gibbs said. “The emergency group did a good job. I think he was fine. He stood up and said he felt OK.”

Busch currently sits two spots above the cutoff point in the standings, with 41 playoff points in hand. But he admits he wishes he had more of a buffer heading to Talladega Superspeedway, given the track’s unpredictable nature. 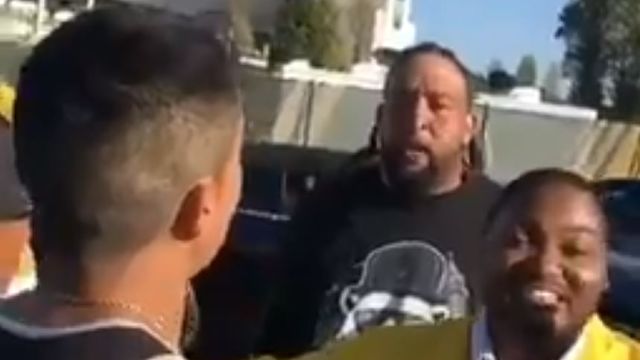 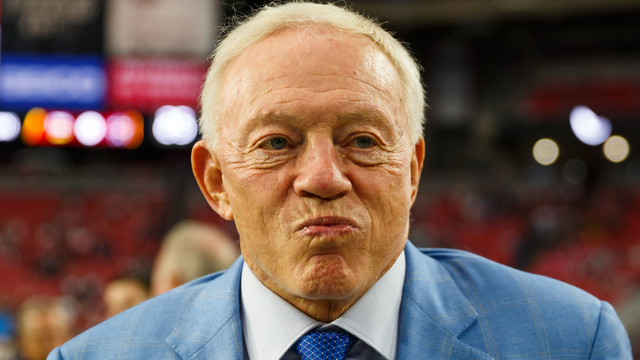