The Cavaliers honored Irving’s request this summer by trading him to the Boston Celtics, he’s apparently excited about his new city. So much so, in fact, that it makes you wonder whether Cleveland left Irving wanting in more ways than one.

Here’s what the New Jersey native said Wednesday morning when asked about starting a new chapter in Boston, via The Charlotte Observer:

“It’s exciting to be back on the East Coast. It’s fast-paced. A lot of different cultures, food and people. You get it all, especially in Boston.

“You would go to Cleveland, and it would be at nighttime, and things would be going on, but you just see a vast difference.”

All right, so Irving sees the Boston nightlife as an upgrade from Cleveland. Fair enough. But apparently the 25-year-old also sees The Hub as a superior sports town.

Irving probably meant that more as a compliment of Boston’s rich sports history than a jab at his former home. Still, we doubt Cavs fans will be very happy with the All-Star guard essentially calling Cleveland a second-class sports city on his way out the door.

Ironically enough, Irving’s first game as a Celtic will be in the city he left behind, as the C’s will open the regular season next Tuesday night in Cleveland against the Cavs. 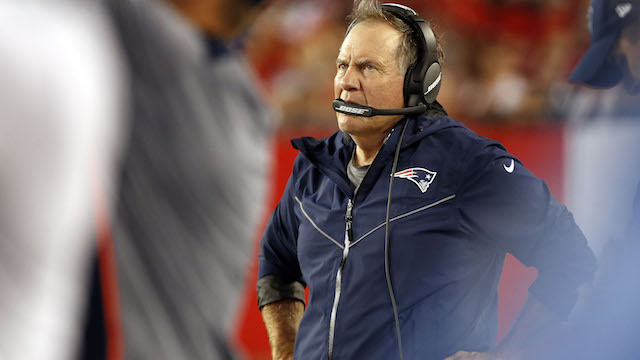 Which Positions Could Patriots Upgrade Via Trade Before NFL Deadline? 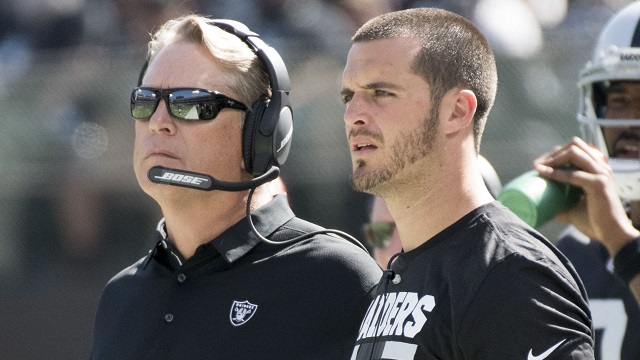